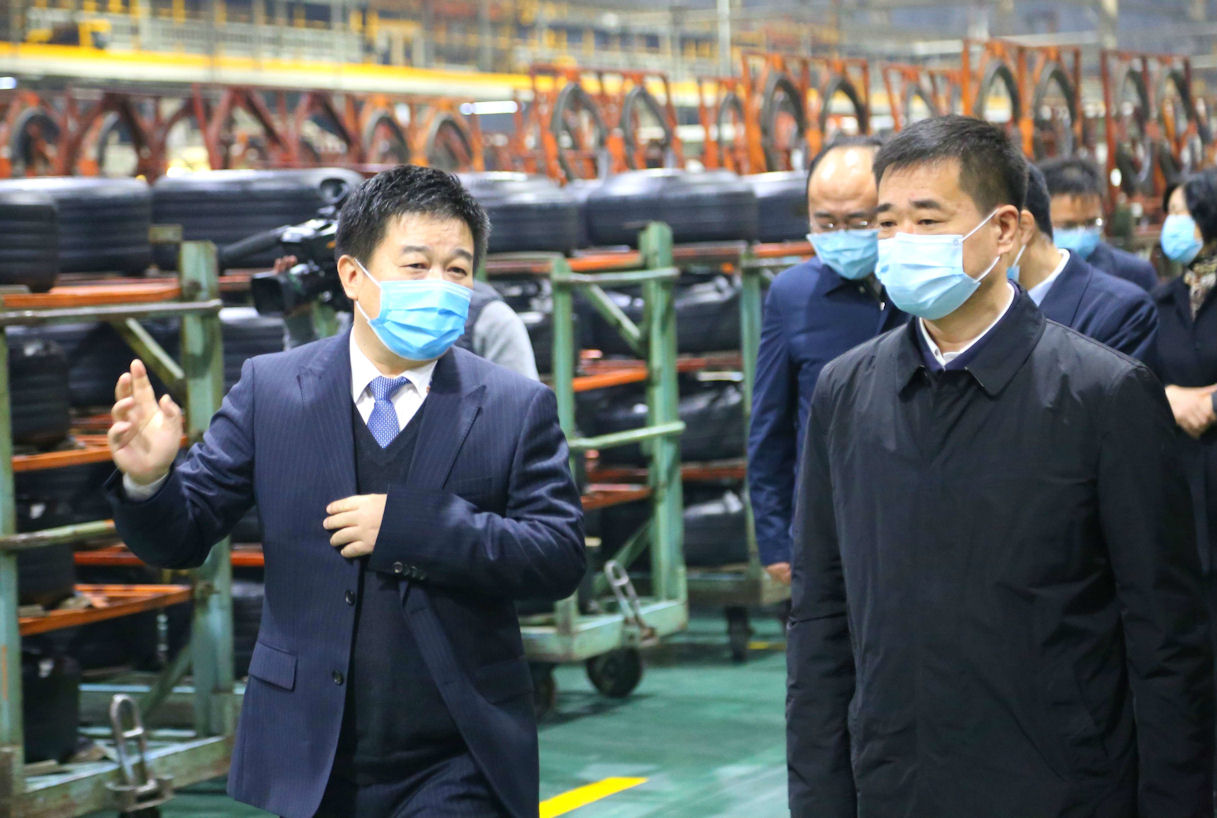 The Sailun Group is investing around RMB 1 billion (£110.6 million) to boost passenger car tyre capacity at its factory in Dongying, Shandong Province to 27 million tyres a year. This growth will take place as part of Sailun’s ‘HP Tire Expansion Project’ and is considered a “necessary guarantee for the group to impact the domestic mid/high-end OE market.”

Details of the project were announced by Xie Xiaohong at an event held on 21 February. Xie, who is vice president of the Sailun Group and general manager of the Sailun (Dongying) Tire Co., Ltd. plant, explained that the Dongying plant would be equipped with the “world’s most advanced production equipment” and fully automated tyre logistics lines. The aim is to develop a fully intelligent manufacturing system that is driven by data and artificial intelligence.

The investment also covers the introduction of ‘Liquid Gold’ tyre production technology into the Dongying plant. Sailun doesn’t elaborate on this technology beyond stating that the project “will aim for the highest level of tyre products, technology, and equipment capabilities in the domestic tyre industry.”

Marangoni: production and logistics are operational