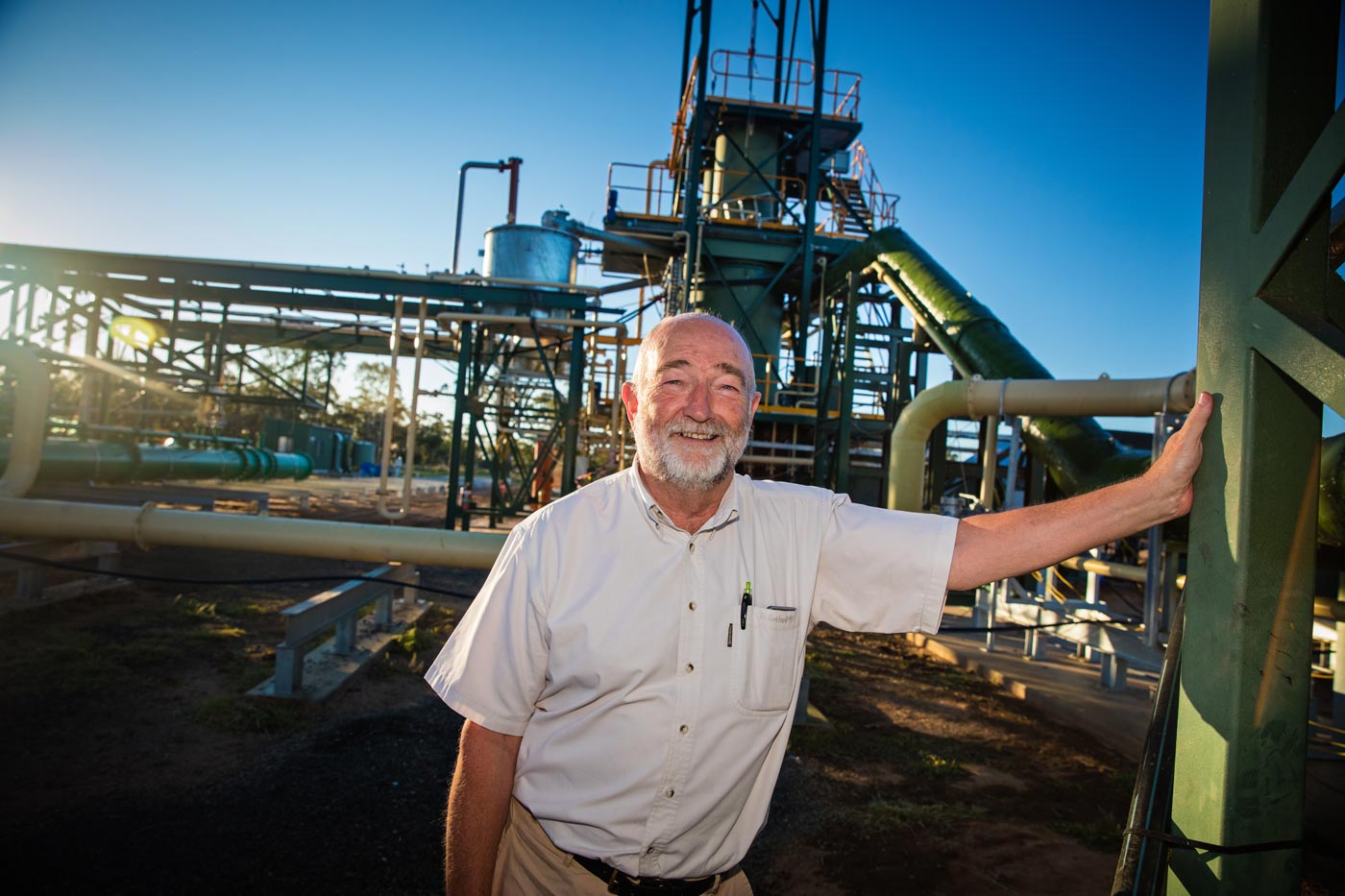 Green Distillation Technologies has signed a deal to build its first plant in the United States. The agreement provides funding of up to US$100 million for the roll out of additional plants in the US, subject to the successful operation of the first one.

GDT’s Chief Operating Officer Trevor Bayley, who was in the United States to sign the agreement, said that the deal comes as the result of a considerable amount of work to negotiate an effective and workable agreement in the light of numerous US enquiries about their technology.

“The US, like most countries around the world, has a significant old tyre disposal problem and generates in excess of 250 million end-of-life tyres a year. In contrast, Australia reaches 25 million, but the number of old tyres are increasing fast in India and China and the world total is now in excess of one and a half billion a year.

“In the light of this burgeoning environmental disposal problem our approach provides a recycling solution as we turn a problem into valuable and saleable materials.

“For example, our oil has been described as light crude, which is low in sulphur and easy to refine into petrol, diesel, jet fuel and other petroleum based products.

“The carbon we produce is a high-grade product that has massive potential for sale as carbon, in the form of carbon black. This is one of the world’s most widely used chemical building blocks in many products ranging from tyres, plastics and paints, water filtration, printer ink, paint, electrodes, graphene, toothpaste and cosmetics including eyeliner, mascara, nail polish, eye shadow, blushes, rouge and lipstick,” Trevor Bayley said.

He said that the steel reinforcing mesh and beading of the tyre can be fully recycled by being returned directly to the tyre manufacturers for reuse in new tyres or simply recycled as scrap steel.

“In Australia, we are planning to bring our processing plant at Warren in Western New South Wales up to full production in 12 months and our other planned facility in Toowoomba, South Queensland, for which we have received all the required Government approvals, to full operation in 18 months. The projected cost of these two facilities is $20 million.