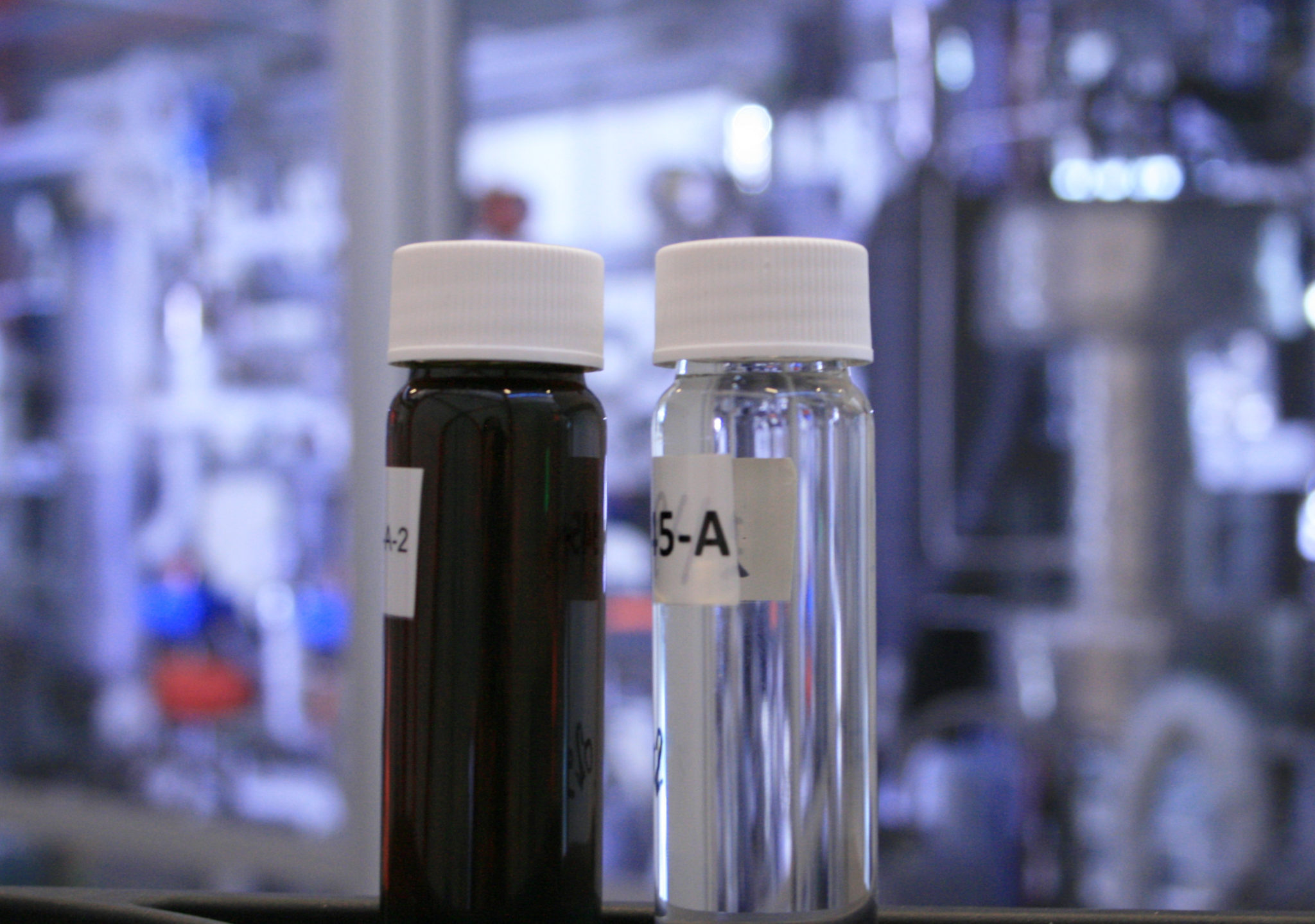 The Research Institutes of Sweden (RISE) and Swedish oil company Nynas AB are launching a joint research project aimed at developing a process for refining the oil that is recovered from end-of-life tyres using Scandinavian Enviro Systems AB’s recycling method. Through refining, the oil can be used for more than fuel, which both increases the value of the recovered oil and reduces the environmental impact.

“This project seeks to increase the economic and environmental profitability of both tyre pyrolysis and tyre recycling in general, and to promote the sustainable conversion of refineries for base oil production,” says Linda Sandström, the project manager at RISE ETC.

Nearly a year ago, a research project led by RISE in collaboration with Enviro and Ragn-Sells showed that the oil extracted through Enviro’s pyrolysis technology from end-of-life tyres after reprocessing can be mixed in and used as a fuel such as diesel. A continuation project is now being launched with the aim of further developing manufacturing processes where fractions of the pyrolysis oil are converted to base oil products such as lubricating oils and process oils.

“We hope and believe that this project will contribute to a sustainable tyre recovery that utilises the tyres’ valuable components while reducing fossil fuel consumption,” says Linda Sandström.

For Enviro, the objective of the development work together with RISE and Nynas is for pyrolysis oil to be priced on the basis of its value to the petrochemical industry as a fuel, as well as from the sustainability perspective. The oil Enviro recovers contains large proportions of bio-based raw material from the natural rubber used in tyre manufacturing.

“We’re extracting about 500 kilograms of pyrolysis oil from 1 tonne of tyres by means of Enviro’s patented technology. With a plant that processes 30,000 tonnes of tyres annually, that’s approximately 14,000 tonnes of oil per year available for the market. The financial potential is therefore substantial,” says Thomas Sörensson, Enviro CEO.