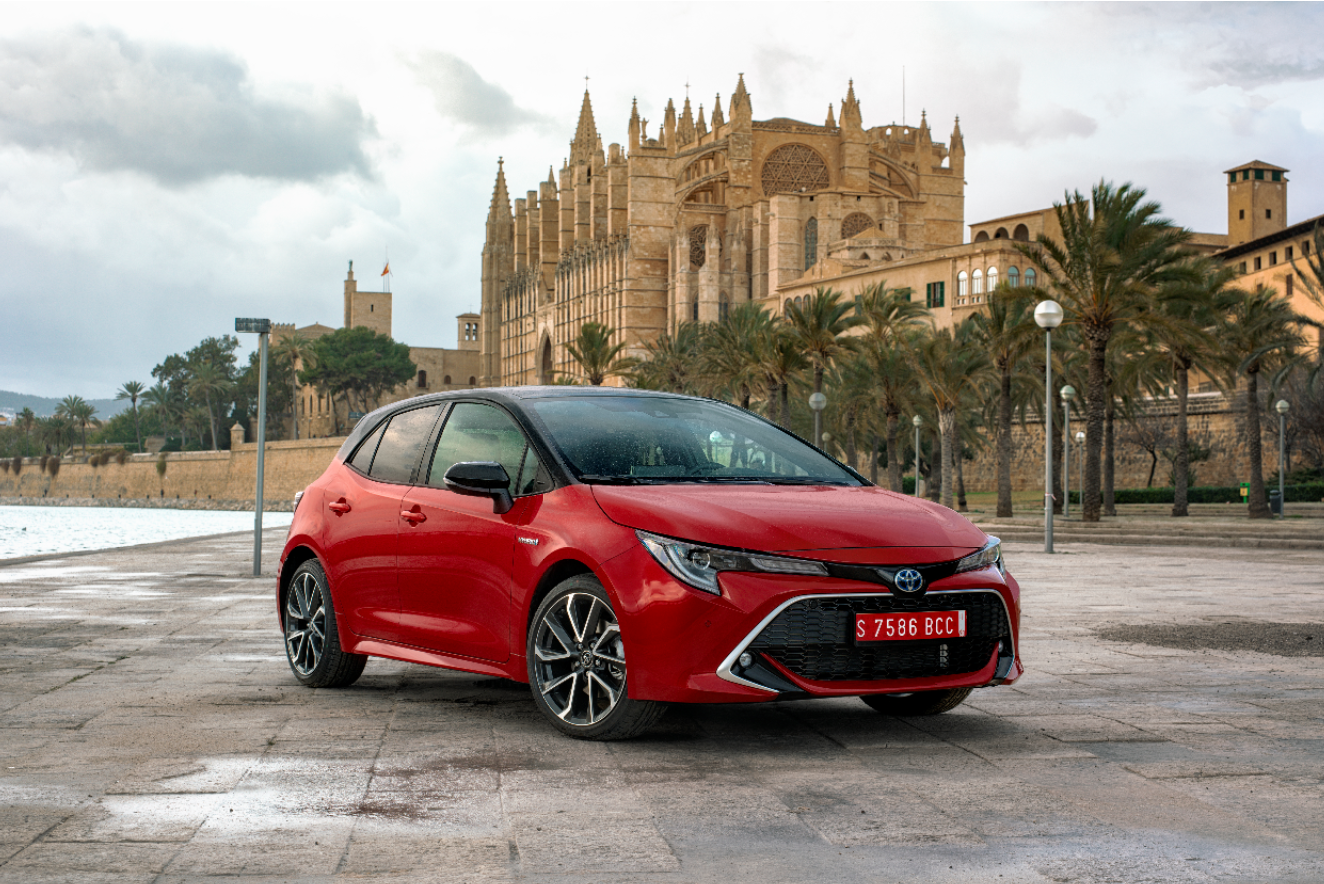 Falken is supplying original equipment tyres to the new Toyota Corolla, available since March 2019. The new vehicles will be fitted with the Ziex ZE914B Ecorun in sizes 225/40R18 92 W XL and 225/45R17 91W, and the Sincera SN832B tyre in size 205/55R16 91V. The tyres are manufactured at the SRI plant in Turkey and fitted at the Toyota plants in Castle Donington in the UK and Sarkaya in Turkey.

The Toyota Corolla is the world’s bestselling car, with a reputation for reliability. Its new hybrid drive version aims to raise the bar for performance and efficiency. Falken’s Ziex ZE914B Ecorun, which will be fitted to the Corolla’s new hatchback model, has been modified to reflect the advanced requirements of hybrid drive vehicles, now delivering improved rolling resistance that reduces fuel consumption. The tyre continues to offer impressive grip characteristics.

The saloon models of the new Toyota Corolla will be fitted with Falken Sincera SN832B as OE tyres. Launched in 2014, the Falken Sincera SN832 Ecorun was Falken’s first energy-saving tyre and has been improved since its introduction. It offers superior wet grip plus excellent aquaplaning behaviour coupled with high fuel efficiency. Testers from the German motoring association ADAC made the tyre as overall winner of the 2018 ADAC Summer Tyre Test. The Sincera SN832 Ecorun delivered convincing dry performance throughout all test categories and received “Very Good” for driving behaviour and safety; wet performance was judged “Good” and lateral aquaplaning “Very Good”.

Falken Ziex ZE914B Ecorun, which will be fitted to the new Corolla hatchback model