Ronal Group to look forwards and backwards at IAA Cars 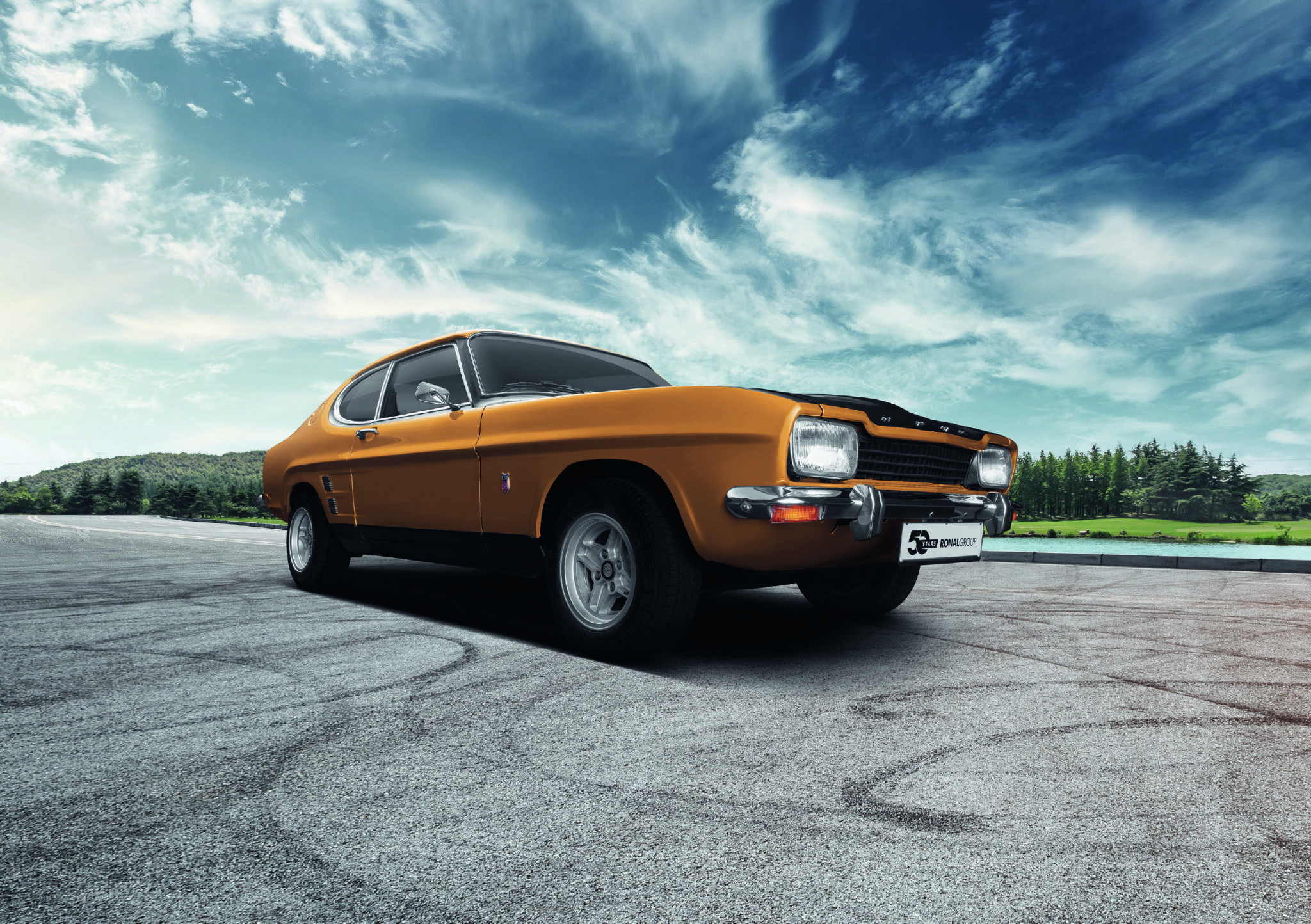 The Ronal Group, a global leader in manufacturing light alloy wheels for automobiles and commercial vehicles, is celebrating its 50th anniversary this year. The milestone will thus be a central theme at the company’s stand at this year’s IAA in Frankfurt am Main.

To celebrate this significant anniversary together with its customers, the company will present a 150sqm anniversary stand showcasing the latest products from the company’s brands. These include the Speedline Corse SC1 Motorismo in racing black-matt-rim lip diamond cut; the anniversary wheel Ronal R50 in gold; and the Speedline Truck SLT 2907.

Ronal Group said it wants to take the opportunity to take stock of its past on the stand, displaying its first manufactured wheel, the 13-inch Ronal R1 dating from 1969, on the original vehicle of that time, a Ford Capri I RS2600 V6. The wheel for this now rare cult coupé marked Ronal Group’s first order from an OEM 50 years ago. These and many other long-standing partnerships with car manufacturers will be celebrated at the anniversary stand.

At the same time, however, the company is also looking to the future: customers as well as interested visitors at the IAA will be given an on-site glimpse into potential technical paths that light-alloy wheels may go down in the future. The company will exhibit on 12-13 September, 2019 on stand C02 in Hall 4.1.