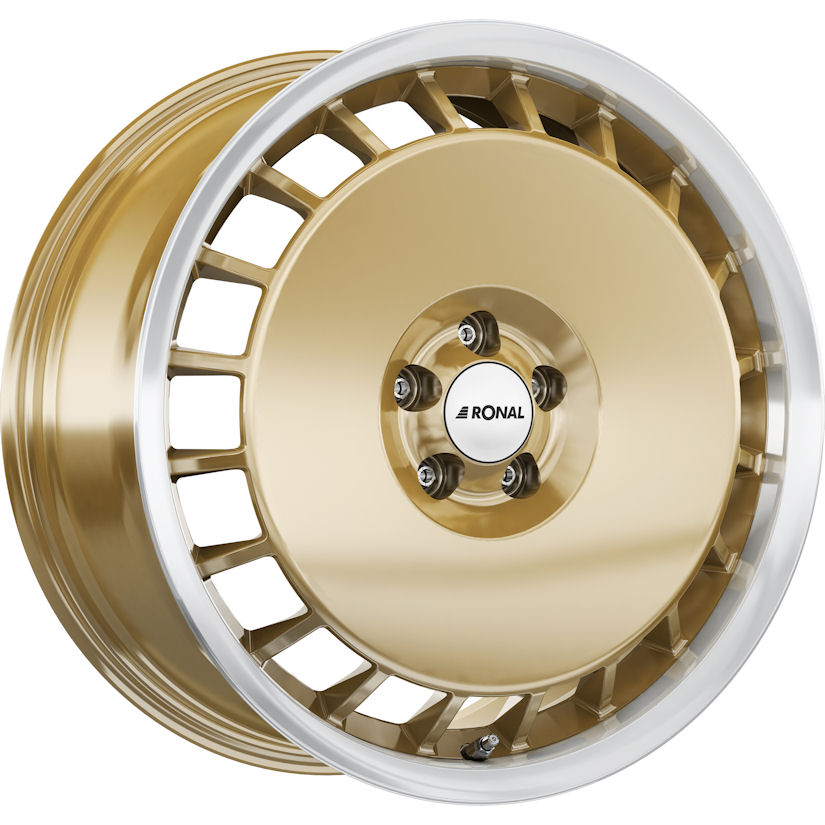 In 2019, the Ronal Group celebrates its 50th anniversary – and to mark the occasion, it is releasing an anniversary wheel. The Ronal R50 Aero will be presented, resplendent in racing gold-rim lip diamond cut, at the Essen Motor Show in December. The Ronal R50 Aero is a closed design with turbine-like spokes for cooling the brakes. The anniversary rim will be available in 7.5×16-inch and 8.0×18-inch sizes.

The company will also show off the latest products from its Ronal, Speedline Corse and Speedline Truck ranges at its show stand (Hall 7, Stand E19), including two fresh Speedline Corse designs and a new addition from Ronal. The Speedline Corse SL6 Vettore will also be presented for the first time as a 20-inch fitment.