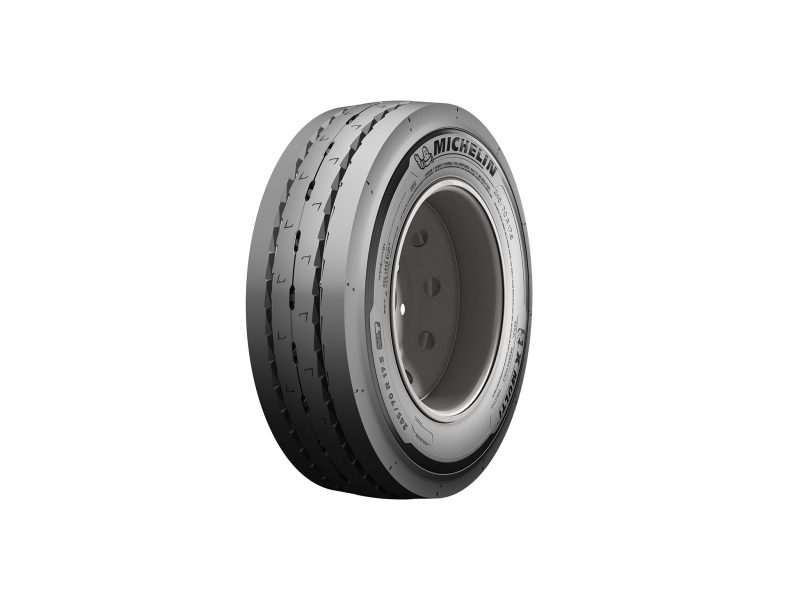 “The continued expansion of the X Multi T2 range is a direct result of the more than 600 million euros we invest in research and development every year,” says Chris Smith, sales director B2B UK and ROI at Michelin. “These new tyres are the perfect fit for heavy-duty transport fleets where reliability, whatever the weather, is absolutely key.”

The new Michelin X Multi T2 fitments incorporate the latest Regenion technology – a self-regenerating tread pattern which includes hidden grooves that appear as the tread wears down. These extra grooves help to maintain grip, traction and safety levels throughout the tyre’s life.

Other technologies featured in the tyres include Powercoil and InfiniCoil. The tyres are further strengthened with HT Nylon Technology, a new innovation that wraps around the bead and enhances stability and endurance, and also increases the tyres’ load index.