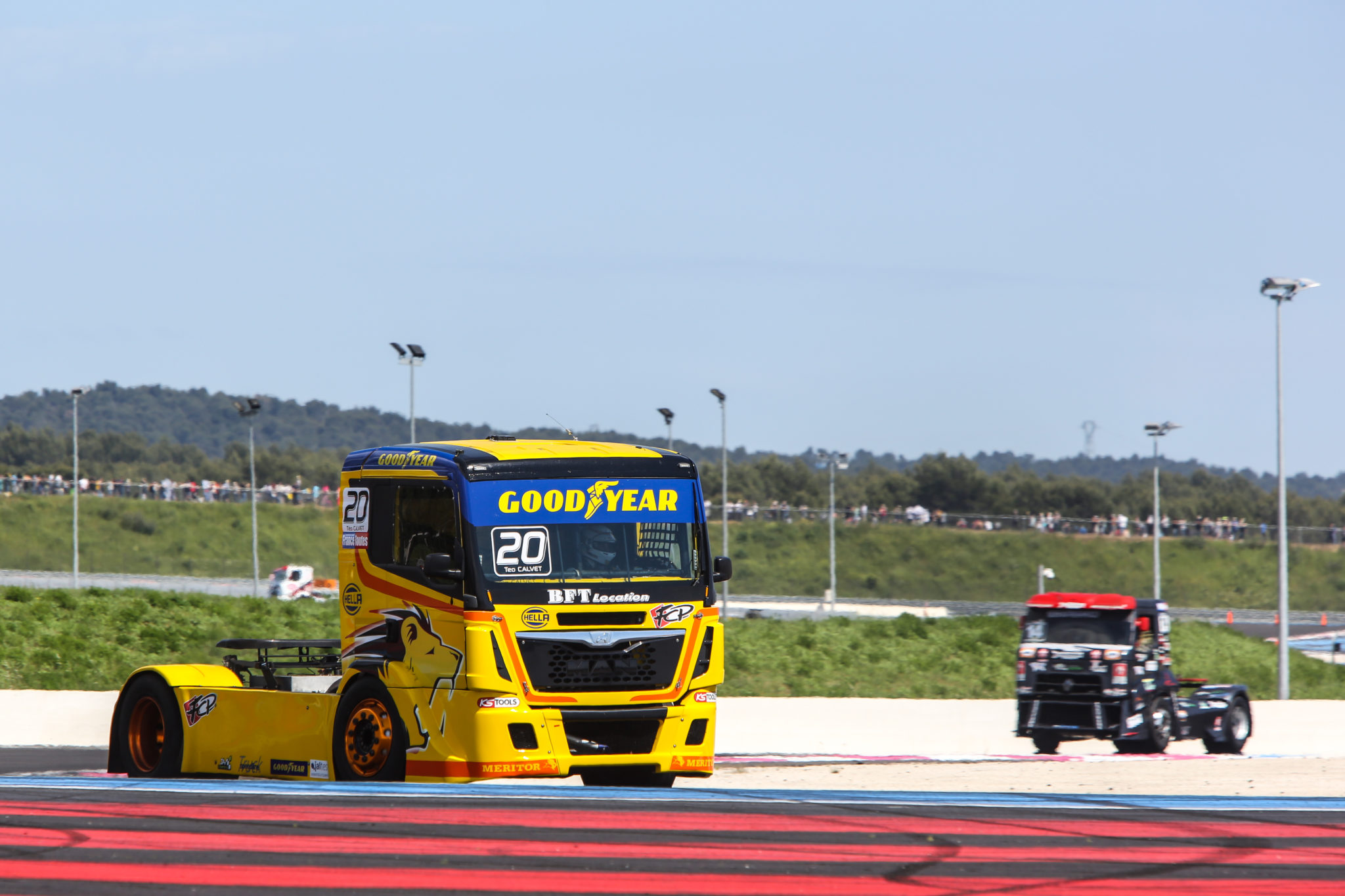 Goodyear has extended its partnership with the Federation Internationale de l’Automobile (FIA) as the exclusive tyre provider for the FIA European Truck Racing Championship for a further three years. The announcement, which will see racing trucks run on specially developed Goodyear Truck Racing Tyres, coincides with the beginning of the 2019 season, which takes place in Misano, Italy on 26 May. 1,500 horsepower, 5.5 tonne trucks will race at speeds of up to 160 km/h with acceleration similar to a high performance sports car.

Goodyear’s exclusive relationship with the FIA and the European Truck Racing Association (ETRA), which will now run until at least 2021, gives the tyre manufacturer a stage on which to demonstrate its technological capabilities in truck tyres and test new technologies for truck tyres under challenging and competitive conditions. Goodyear also has an existing partnership with the British Truck Racing Championship (BTRC) in the UK.

“We are very proud to continue our commitment to truck racing, which started 15 years ago.  The special tyres we produce for the series achieve two goals – firstly, they ensure that the trucks can perform at high speed in all conditions – ensuring thrilling racing. Secondly, they demonstrate the quality of our truck tyres as all the race tyres use similar casings to those used every day on the roads of Europe” says David Anckaert, vice president commercial europe for Goodyear. Goodyear Truck Racing tyres are built in size 315/70R22.5 using a carcass modified from standard Goodyear truck tyres. They include cool running specifications, as well as increased lateral rigidity to perform in the most demanding racing conditions.  The tyres also have a specifically designed tread providing very high levels of grip in both dry and wet conditions. Combined with a characteristic asymmetric shoulder design and circumferential grooves, the tread compound offers all-round performance consistently to all drivers and on all tracks.

A further feature of Goodyear Truck Racing tyres is RFID (Radio Frequency Identity), which gives each tyre a unique identity allowing the FIA to monitor each tyre to ensure all teams keep to the regulations regarding the number and usage of race tyres.