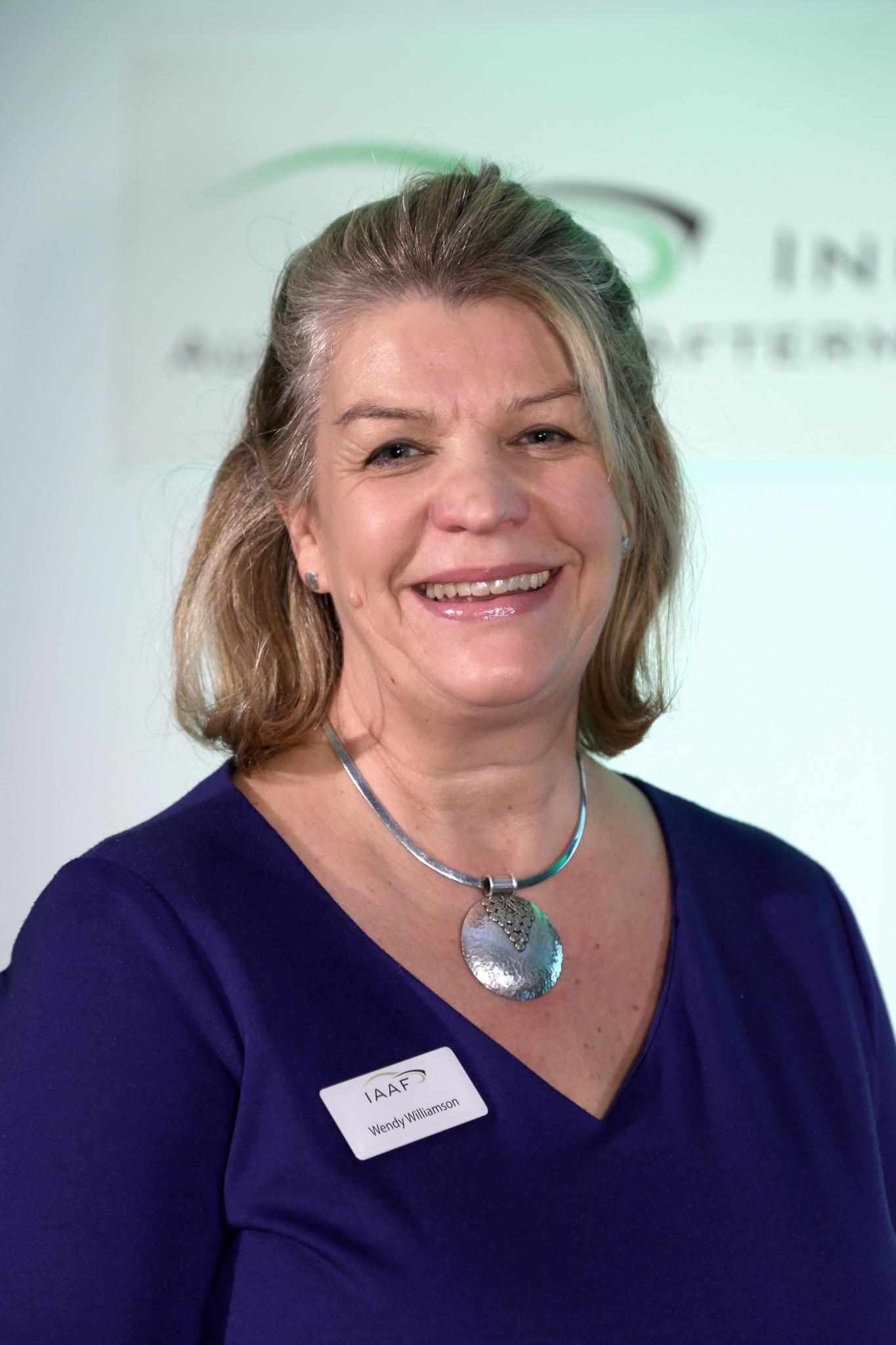 IAAF has championed FIGIEFA’s role in recent testing of the Extended Vehicle (ExVe) concept, as many market operators from across Europe continue to criticise vehicle manufacturers’ concept of external backend servers for third party data access.

Considered as a major aftermarket threat to competition, ExVe would prevent direct, real-time, bi-directional access to the vehicle, its functions, data and users, for independent operators, needed for undistorted competition. A practical field test carried out last year showed the technical limits of ExVe, while another study commissioned by FIA, the international association of motorists and road patrols, has highlighted its economic flaws.

Despite this evidence, the European Commission (EC) has asked the European association of VMs (ACEA), parts suppliers (CLEPA) and the AFCAR Aftermarket Alliance to run another ‘proof of concept’ of ExVe and Neutral Server (NS). It is designed to be a “stress test” showing possibilities and limitations of ExVe and NS. AFCAR accepted the invitation to participate, but only under the condition that the tests would not just focus on what the OEMs are willing to offer, but on the ability to maintain undistorted and equal access for all operators.

Against this background, and together with other stakeholders, FIGIEFA has started to conduct concrete testing in real-time conditions of its ‘Remote Diagnostic’ use case. The use case selected is the EGR valve and aims to not only address an increasingly common fault but one that has direct environmental relevance, as blocked EGR valves affect both the vehicle drivability and environmental compliance. The objective of the use case is to test how independent operators can receive relevant real time data related to the EGR valve, perform a remote diagnostic test routine, and also carry out a remote temporary repair. It has a strong market relevance, as there were over 25,000 examples last year in Germany alone, thus illustrating a real life example of an innovative digital service from an independent service provider based on technically feasible requirements.

Wendy Williamson, IAAF chief executive, said: “The ‘Remote Diagnostic’ case requires several critical abilities, including direct access to in-vehicle data, real time data analysis requiring embedded applications, communication with the driver through HMI functions and communication with the service provider‘s remote technician. As such, it should expose the impact on competition, resulting from the restricted access to the vehicle and its data, together with the latency imposed by ExVe and NS.”

The ‘proof of concept’ is scheduled to be finalised in the next few weeks.