You are here: Home1 / News2 / Career Tracks3 / IAAF’s Williamson re-elected to FIGIEFA board

IAAF’s Williamson re-elected to FIGIEFA board 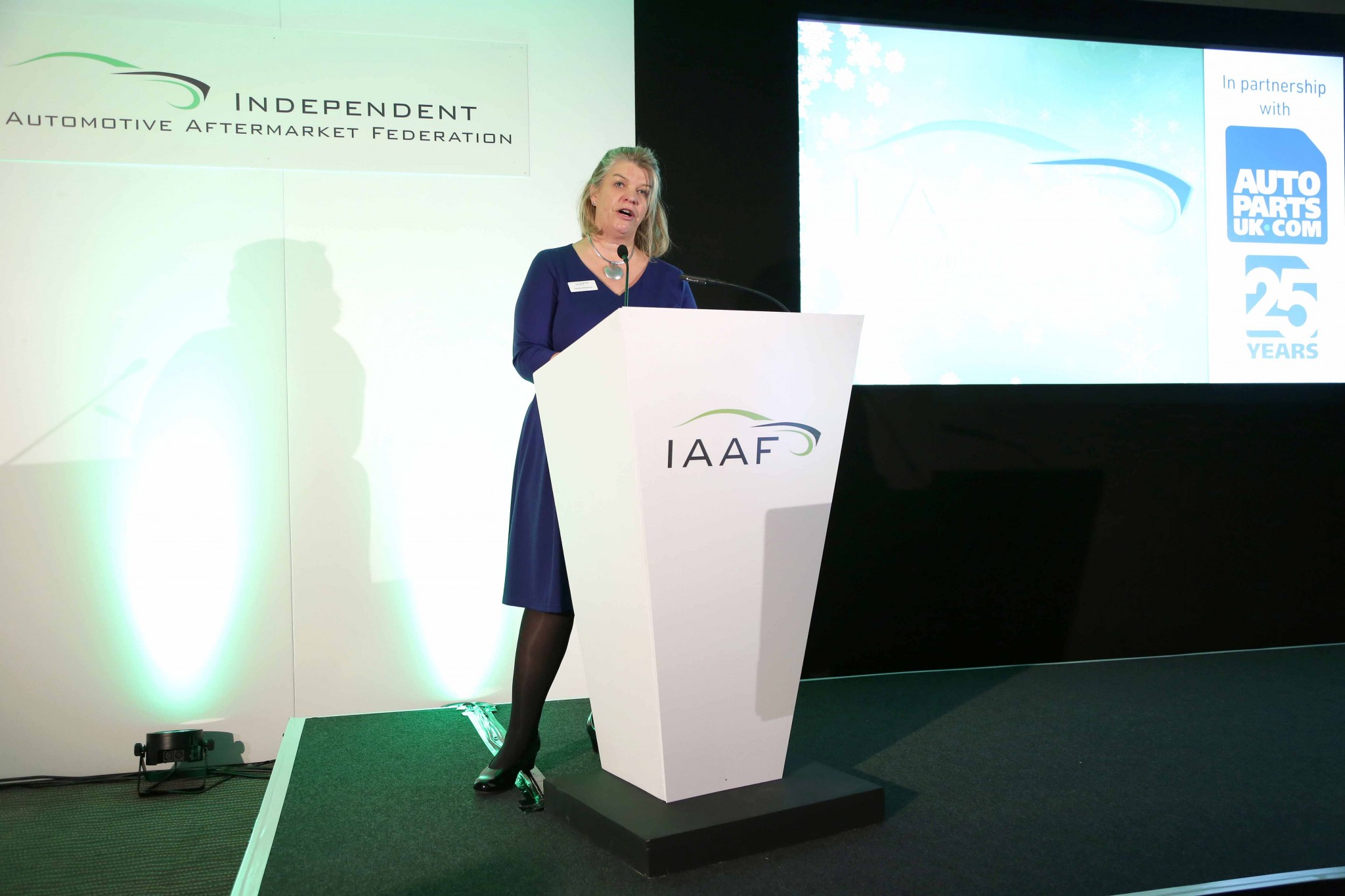 Wendy Williamson, chief executive of the Independent Automotive Aftermarket Federation (IAAF), has been re-elected to the board and made treasurer of FIGIEFA, the association representing the needs of the European aftermarket to governments and legislators of the European Union.

Following her initial appointment as treasurer and board member in 2015, Williamson was re-elected at FIGIEFA’s general assembly held in Brussels on 24 May, where members renewed its board for the upcoming three years.

The IAAF and FIGIEFA have a close working relationship, monitoring and contributing to new European legislation affecting the trade. It is this partnership that works to represent the interests of IAAF members in the UK to European and international institutions, promoting the contribution of the independent automotive aftermarket in order to achieve the EU’s goals for a competitive European economy.

Both organisations work together on a number of issues including type approval, roadworthiness proposals, EU Mobility Package, access to technical information and the connected car.

Commenting on her re-election, Williamson said: “I’m delighted that fellow members have selected me to continue working closely with FIGIEFA. It enables IAAF to maintain its key position of taking both the challenges and opportunities in the UK trade to European legislators, and to keep fighting for the independent automotive aftermarket.”

The FIGIEFA Board commented: “The automotive business, including the trade of parts and associated services, will face many great challenges, especially with rising digitalisation and connectivity. Technological development, as well as the threat from vehicle manufacturers trying to use it to secure a monopoly on repair and services, make it necessary to keep campaigning for fair competition and free choice for consumers. Together, we will continue to build on the hard work and momentum that has been accomplished in the last years.”