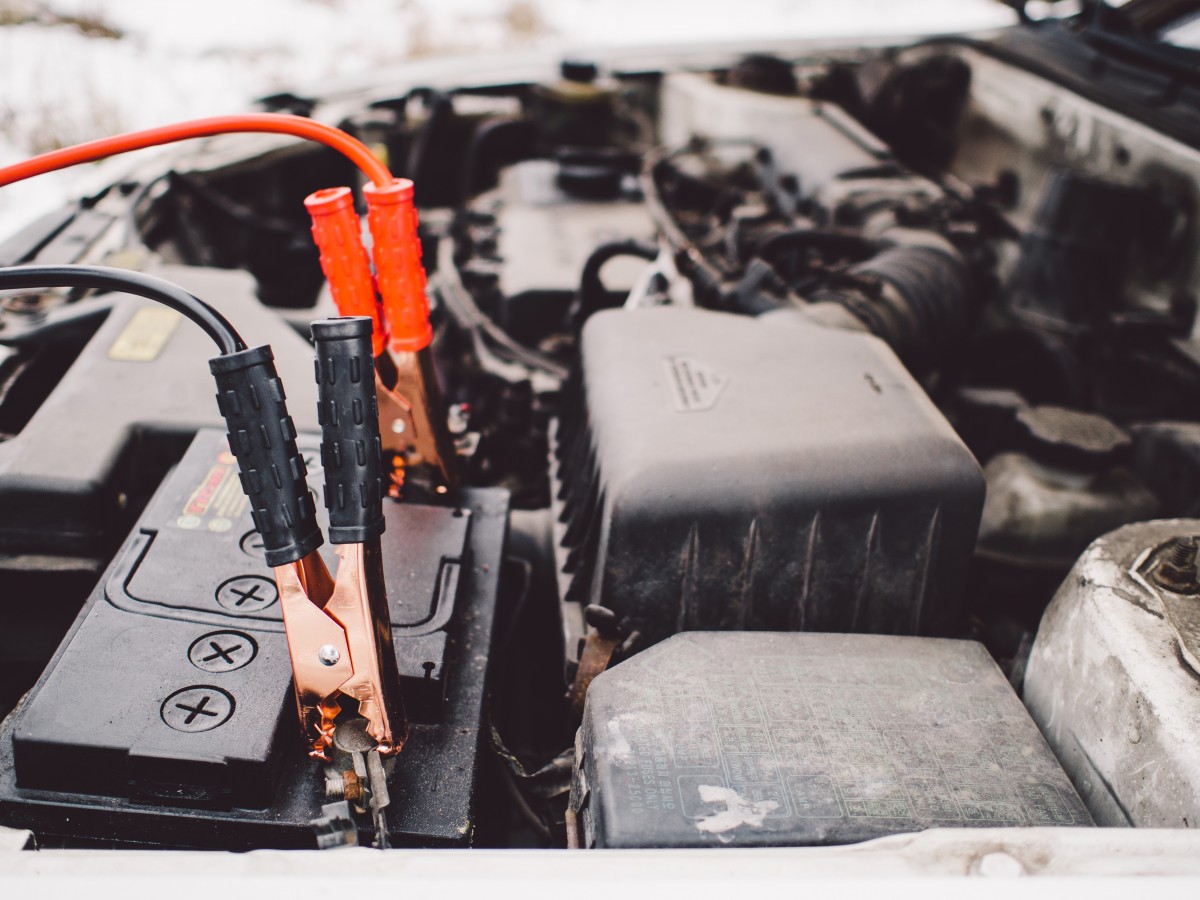 Amnesty International is challenging automotive and specifically electric vehicle battery manufacturers to raise ethical standards and specifically “make the world’s first completely ethical battery within five years.” The challenge was laid down at the Nordic Electric Vehicle (EV) Summit in Oslo on 21 March 2019. For its part Amnesty is seeking to highlight how lithium-ion batteries, which power electric cars and electronics, are reportedly linked to “human rights abuses including child labour in the Democratic Republic of Congo (DRC), and environmental risks which could undermine their green potential”.

Kumi Naidoo, Amnesty International’s secretary general commented: “Finding effective solutions to the climate crisis is an absolute imperative, and electric cars have an important role to play in this. But without radical changes, the batteries which power green vehicles will continue to be tainted by human rights abuses.”

“The massive global corporations that dominate the electric vehicle industry have the resources and expertise to create energy solutions that are truly clean and fair, and we are challenging them to come back to Oslo next year with proof of real progress. With demand for batteries soaring, now is the time for a drastic overhaul of our energy sources that prioritizes protection of human rights and the environment.”

According to Amnesty, the reported low ethical standards are the result of “years of unregulated industry practices have led to detrimental human rights and environmental impacts, which governments and industry are not doing enough to tackle” – a view that suggests Amnesty will be lobbying for tighter regulation and legislation.

Amnesty International has documented serious human rights violations linked to the extraction of the minerals used in lithium-ion batteries, particularly in the DRC. A 2016 investigation found children and adults in southern DRC working in hand-dug cobalt mines facing serious health risks, neither protected by the government nor respected by companies that profit from their labour. Amnesty’s research has linked these mines to the supply chains of many of the world’s leading electronics brands and electric vehicle companies.

Despite projections that the demand for cobalt will reach 200,000 tons per year by 2020, no country legally requires companies to publicly report on their cobalt supply chains. With more than half of the world’s cobalt originating in southern DRC, the chance that the batteries powering electric vehicles are tainted with child labour and other abuses is unacceptably high.

Since 2016 and in response to Amnesty’s research, several leading companies, including Apple, BMW, Daimler, Renault, and the battery manufacturer Samsung SDI, have published data about their supply chains, and Amnesty is calling on others to do the same.

According to Amnesty, the environmental impact of producing batteries is also of concern. Most of the current manufacturing of lithium-ion batteries is concentrated in China, South Korea and Japan, where electricity generation remains dependent on coal and other polluting sources of power.

Then these the question of disposal. Amnesty is also calling on companies to ensure that batteries are disposed of responsibly, suggesting: “There is already significant evidence showing that battery waste from electronics, which contains various hazardous materials, has been irresponsibly disposed of, contaminating soil, water and air.”

Amnesty’s vision for ethical battery manufacturing revolves around better extraction, manufacturing as well as better re-use and recovery. Moving forward, Amnesty is collaborating with Greenpeace USA to identify and map human rights and environmental impacts throughout the battery lifecycle, including critical points of intervention need to produce an ethical battery. In addition, efforts are underway in Norway to move corporate actors to conduct human rights due diligence.

Highest ever attendance for VRA meeting