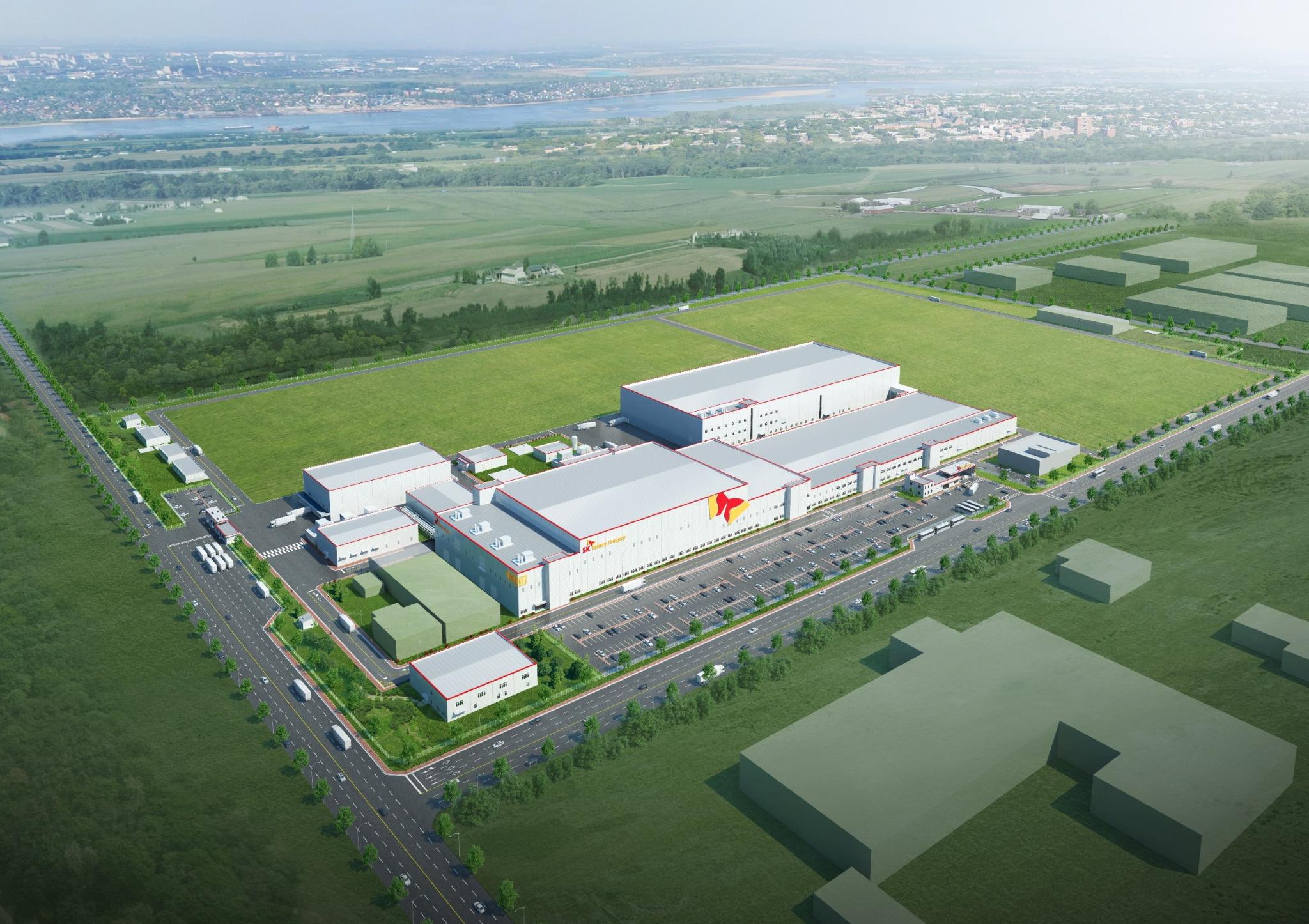 SK Innovation reports that it is planning to invest just under 1 trillion won (a little less than US$1 billion) in its second car battery plant, this time in Hungary. The company has selected Komaron City in northern Hungary for the investment of 945.2 billion won.

According to the company, the board chose Komaron because the city and its surrounding areas have a number of large foreign plants, including those set up by the parts suppliers for some of the major OEMS including Audi, Suzuki as well as BYD and the likes of Continental and Bosch, to mention a few names.

The Komaron plant is scheduled to break ground in March before being completed in 2022. SK Innovation already has a plant in Janjeou, in Jaingsu Province, China, built at the cost of 820 billion won.

The company is also in the middle of building a battery plant in Georgia, at a cost of 1.139,6 trillion won, to bring the company’s total investments in its three overseas EV plants to around 3 trillion won.

SK Innovation has secured 430,000 m2 of land for the Komaron factory on the site in Esztergom County, about 110 km northwest of Budapest.

The company reports that the batteries to be produced in SK Battery Hungary will be third-generation EV batteries, which give an EV 500km range with one charge. The company had announced in September 2017 that it would start mass-producing of the world’s first medium-to-large NCM (nickel, cobalt, manganese) pouches at a ratio of 8:1:1.

SK Battery Hungary expects to start mass-producing and supplying the batteries from early 2020. Once all the production lines are installed, the factory’s production capacity will reach 7.5 GWh per year. SK Innovation is currently producing pouch type-batteries for EV at its Seosan battery factory in Korea, which produces 3.9 GWh annually.