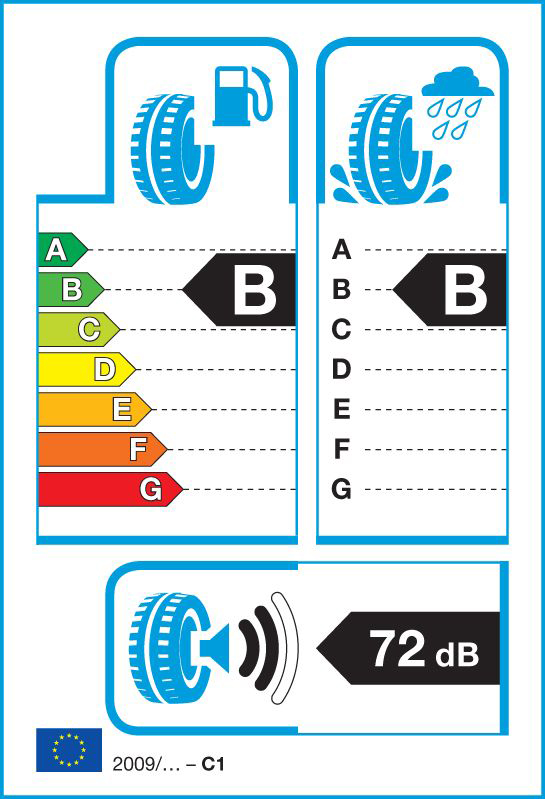 The Tyre Industry Federation (TIF) has announced that it understands the Department for Transport (DfT) intends to retain alignment with future evolutions of the EU tyre labelling regulations in the UK, at least as far as the label itself is concerned. The rationale is to ensure a smoothly working market for tyres, the TIF adds.

A document issued by the EU Commission early in the Brexit negotiations had given rise to concerns that the tyre labelling regulation would not apply post-Brexit. There were even suggestions the UK might strike out on its own with a Made-in-Britain labelling scheme. The TIF makes the point that the international tyre industry would find such a development “extremely challenging.”

The Department for Transport recently gave the following assurance: “Under the Withdrawal Act, direct EU law, such as The Tyre Labelling Regulation, will form part of UK domestic law after exit and hence the requirement to ensure tyres are labelled in accordance with 1222/2009 will continue to apply (at least until such time as the Government chooses to make changes).”

The DfT has also given clarification regarding the validity of tyre labelling data sourced in the UK prior to EU-exit: “Our expectation is that provided labelling data is obtained according to the procedures set out in the regulation, it should not matter where the data is sourced. The obligation will be on the manufacturer to demonstrate that the data is sourced according to the test procedures set out in the regulation.”

A recent European study commissioned by ETRMA has shown that there are now more than 78,000 different labels for car tyres alone. The recently concluded EU Market Surveillance project found 11 per cent of the 131 tyres tested were incorrectly labelled. Improved test methods and a revised labelling regulation are currently under discussion to address this shortfall but any changes are still some years off.

The DfT has recently shown renewed interest in pursuing enforcement powers for the labelling regulation in the UK but “resources are dependent on the outworking of Brexit”.

Alfred Graham, (TIF) chairman, said: “The implementation of tyre labelling has not been without issue but at least the assertion from the DfT that it intends to remain aligned with the EU regulations avoids a significant challenge for the tyre industry on this post-Brexit issue in the UK. As such, TIF welcomes the news. TIF has been invited by the DfT to discussions “in due course” and has indicated its intention to participate.”