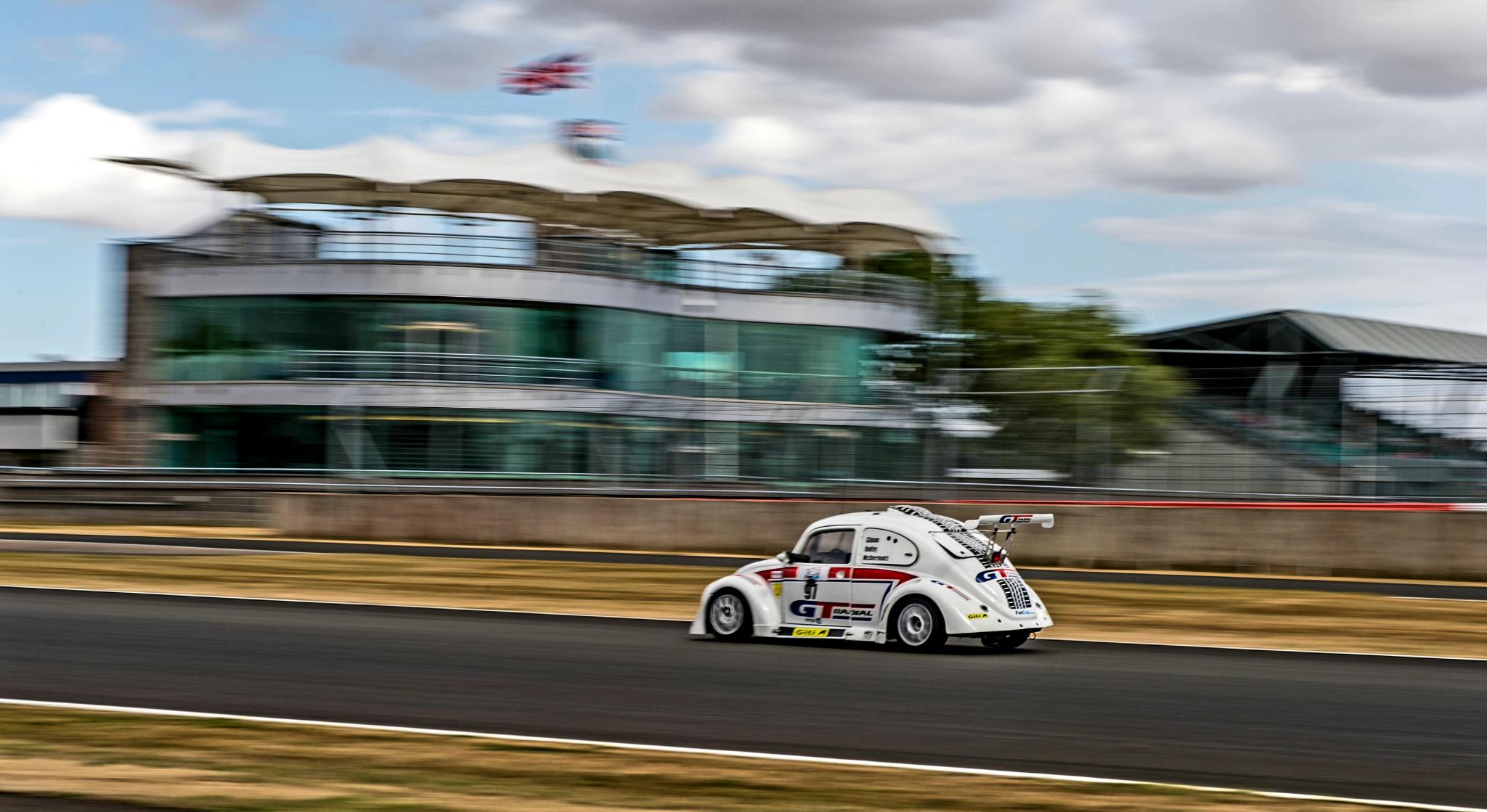 Organised by the 750 Motor Club, the Birkett Relay is seen as the traditional close to the club racing season. Teams of between four and six drivers, with up to three cars, compete in a unique relay race format with each crew looking to lap the circuit as many times as they can within six hours.

With 68 teams lining-up on the starting grid, it meant a mixture of almost 200 sports and saloon performance motors took part. Warren McKinley gets ready to head out in the Team BRIT car (picture: DavidArcher)

All three cars ran on Giti GTR2 tyres, which proved their performance across the whole gambit of weather conditions with the first half of the race on a dry track, after which conditions deteriorated into torrential rain with standing water.

Team BRIT driver Warren McKinlay said “The Birkett 6hr Relay is always a great way to finish off our season. This year was extra special, as we were joined by Martin and Ellis from Giti Tire, forming a 3-car Fun Cup team.

“With the race starting out dry but very cold, conditions were tricky. Conditions grew even more treacherous, when it started raining.

“It takes an extreme amount of concentration to race in these conditions, a skill all Team BRIT and Giti drivers displayed as we continued to climb up the order. Not only did we finish the race with zero damage to any of our cars, we also brought it home winners in class.”