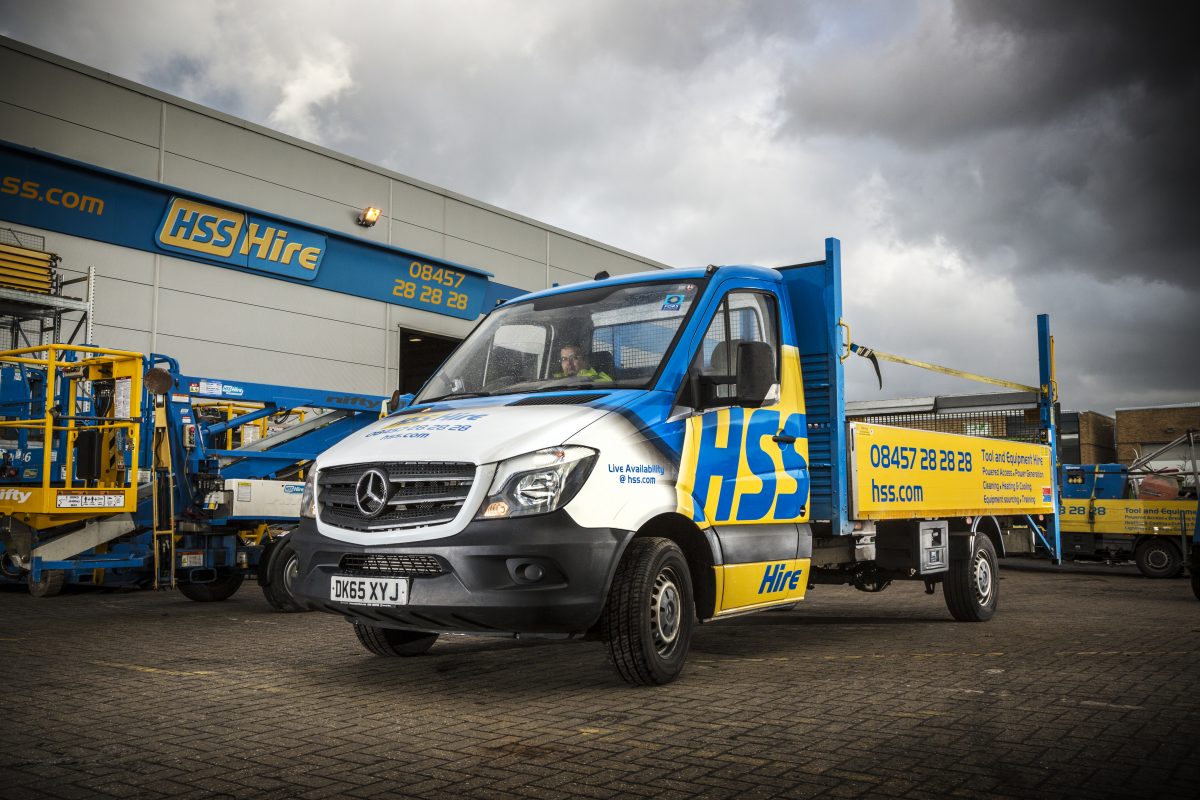 The Michelin-licensed technology was initially fitted to 20 Mercedes-Benz Sprinter vans in March 2018 and Martin O’Neill, National Fleet and Logistics Manager at HSS Hire, was shocked at how quickly the benefits were seen.

“In just four months the system has changed the way our fleet operates. Previously we checked tyre pressures manually, but Wheely-Safe Light has shown us our pressure management wasn’t as good as we originally thought.

“Since fitting the system we’ve noticed that fuel economy has increased, and tyre wear and spend is going down. You can’t argue with the figures, and that’s why we’re now rolling out Wheely-Safe Light to cover 250 of our 3.5 tonne vans.”

The new technology offers a straightforward way for fleet operators to check and maintain the optimum tyre pressures on their vehicles. It replaces the traditional valve caps with sensors that auto-pair with a solar-powered windscreen display, used to alert drivers to under and over-inflation, as well as to an increase in temperature – often the sign of an impending tyre failure.

Each vehicle is also assigned a contactless tyre pressure checker, which can be held next to the sensor to display the exact pressure via the digital readout – without the hassle of connecting a pressure gauge to the valve, which removes air and is unhygienic.

“The system proved popular during the trial thanks to how easy it is to use. It’s made us more aware of our tyre pressures and the potential dangers and cost implications which under-inflation can cause,” O’Neill adds.

Tyre under-inflation is a global issue which increases fuel bills, CO2 emissions and stopping distances, and reduces tyre endurance capabilities. Michelin research has found that 60 per cent of UK motorists* routinely drive on under-inflated tyres, half of which are dangerously under-inflated by more than 8psi.

HSS Hire is a major provider of tools, equipment and related services in the UK and Ireland. It uses its light commercial fleet to ensure it can deliver an exceptional service to customers – delivering products when and where they are needed, with thousands of items available on a same or next-day service.