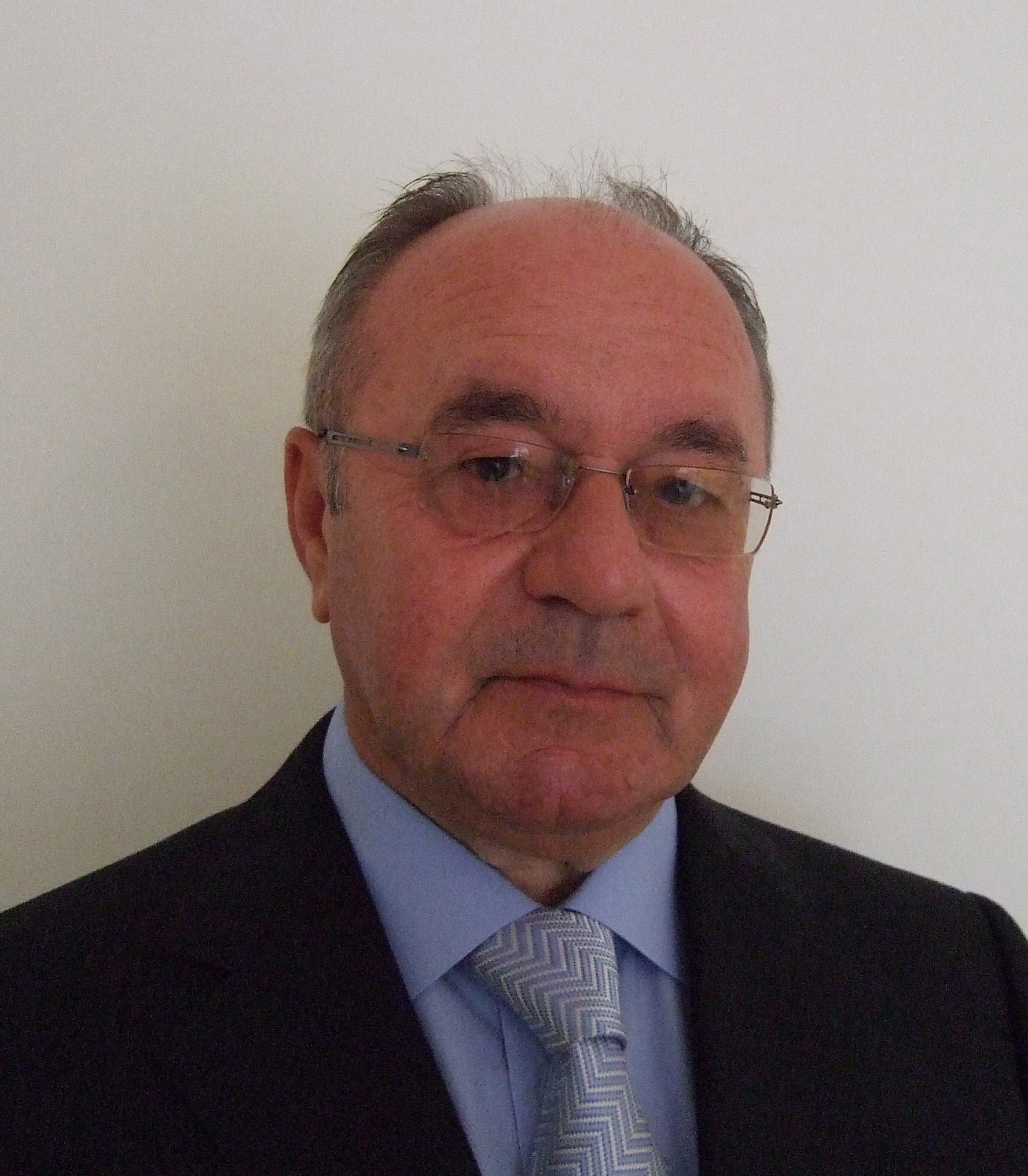 Alfred Graham is the new chairman of TIF

At its recent AGM the Tyre Industry Federation (TIF) unanimously elected Alfred Graham as its new chairman. Graham will serve a two-year period of office. He will also remain director of the International Tyre Manufacturers’ Association (ITMA).

Outgoing chairman, Roger Griggs, Kwik-Fit Public Affairs Director and ex-NTDA president, was thanked for his valuable contribution during his term of office.

At the same meeting the Federation strengthened its communication strategy by reiterating its principles regarding consensus and coordination.

Commenting on his appointment, Alfred Graham said: “I am looking forward to fostering an ever closer working relationship and understanding of mutual values between all of the Federation’s constituent bodies. Our strength must lie in speaking with one clear voice at a time when our industry is facing a number of new challenges, especially in relation to regulations. I’d like to personally thank Roger Griggs for his valued work during his tenure and I look forward to working with all partners across the tyre industry.”

Alfred began his career in the tyre industry while working with Mitsubishi Trading Corporation. Over the course of 13 years, Alfred rose to become assistant manager of the General Merchandise Department from where he joined a private merchant bank as managing director designate of the Trading Division. In 1981, he established his own business, which specialised in importing tyres in particular from China and the Far East.