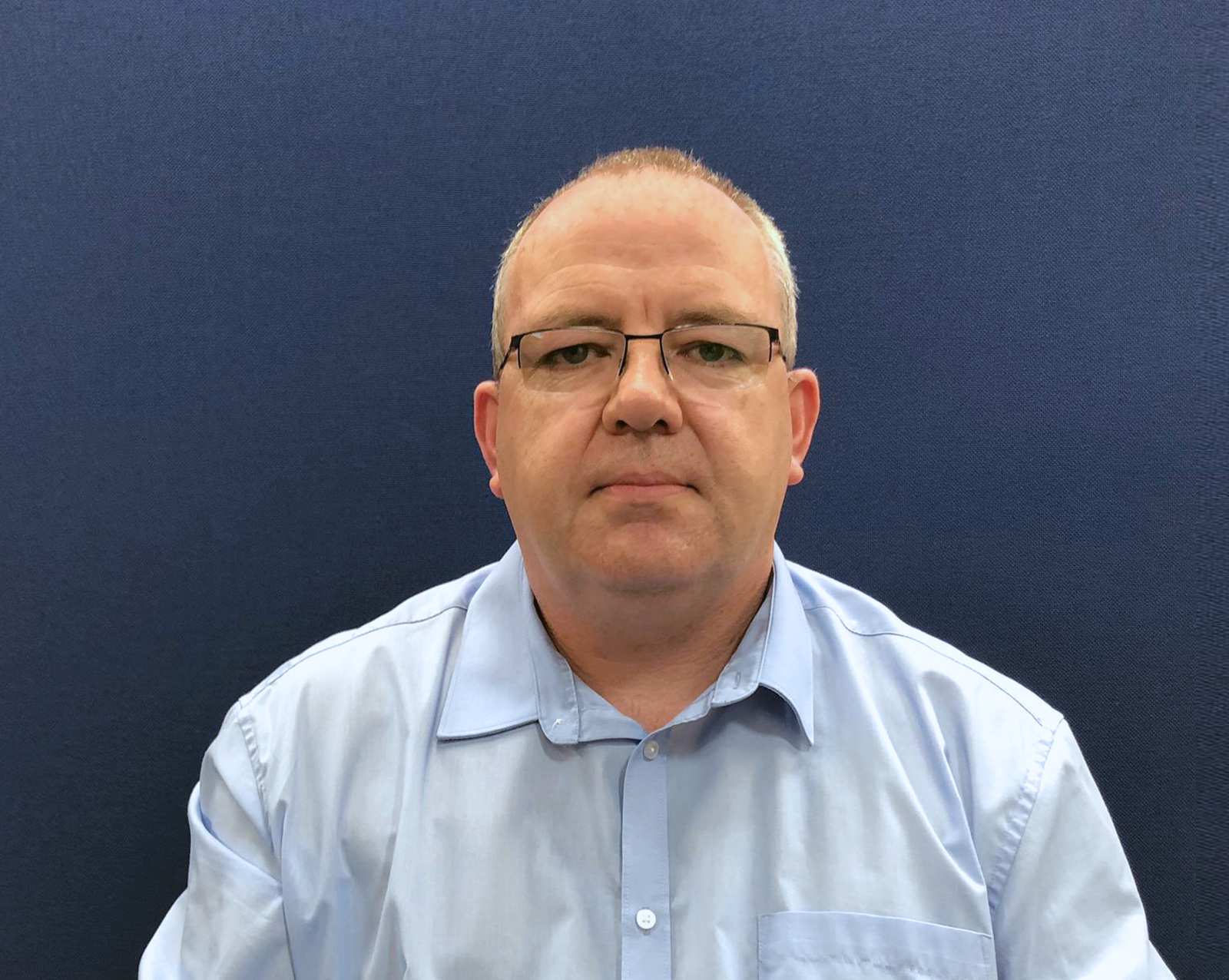 Martin O’Shea joins after an 11-year career as a Supervising Test Technician for TRW Automotive, now part of ZF Aftermarket

Martin O’Shea has been appointed to the new position of quality test engineer/manager at GX2 Technology Group, the parent company of joint Michelin licensees Wheely-Safe and Fit2Go TPMS.

O’Shea will work jointly on projects for the two Staffordshire-based technology firms, which have established themselves as global players in automotive wheel and tyre safety systems for the fleet and consumer motoring markets respectively.

Aged 53, he joins the group from UTC Aerospace Systems where he worked as a Senior Development Engineer for the last eight years, testing aircraft thrust reversal systems. This followed an 11-year career as a Supervising Test Technician for TRW Automotive, now part of ZF Aftermarket.

Commenting on his appointment, O’Shea says: “I met the owners during the interview process and was sold on their enthusiasm and product development plans. I knew immediately this was a chance to be a part of something which is going to make a major contribution to road safety.”

Reporting to Gary Thomas, group director, his role will include testing and certifying new Wheely-Safe and Fit2Go TPMS prototypes ahead of production, as well as ensuring the quality of finished products prior to installation by customers.