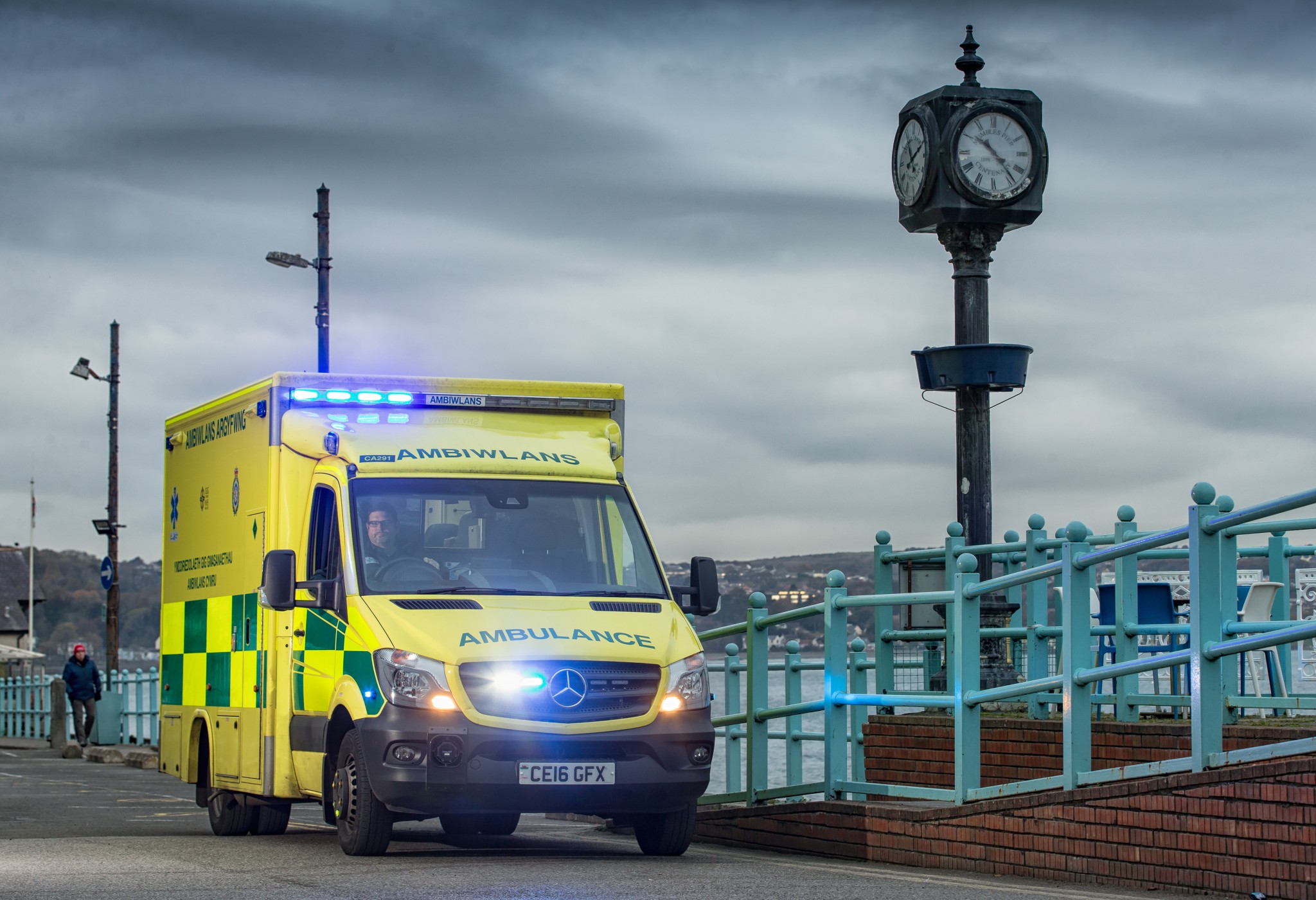 The Wheely-Safe Light system has been rolled out by the Welsh Ambulance Service NHS Trust following a successful trial.

The new technology helps fleet operators and drivers keep on top of tyre pressures, cutting the risks under-inflation can cause – including reduced steering sensitivity, aquaplaning, reduced endurance, blowouts and poor fuel efficiency. Wheely-Safe Light is one of the only kits available that also works well on vehicles with six tyres, the company states.

Rob MacIntosh, fleet manager at Welsh Ambulance Service NHS Trust, said the system is being rolled out across the fleet of more than 600 vehicles because of its versatility.

Wheely-Safe Light – a licenced Michelin product – is a retrofit system suitable for use on all makes of car, 4×4, LCV, small trailer and light plant operating on tyres with pressures from 22 – 86 psi.

Its robust TPMS sensors replace traditional valve caps and auto-pair with a small solar-powered windscreen display to alert the driver of any tyres in distress through loss of pressure, fast leakage or an increase in temperature – often the sign of an impending tyre blowout.

It also includes a contactless tyre pressure checker which displays the exact pressure via the digital readout without the hassle of connecting a pressure gauge to the valve, which removes air and is unhygienic – ideal for Welsh Ambulance Service NHS Trust’s drivers and paramedics.

The Welsh Ambulance Service initially had some reservations around accuracy of pressure readings but testing it against its own systems demonstrated Wheely-Safe Light was spot on.

The Wheely-Safe Light display unit provides early low-pressure warnings via a flashing icon every 20 seconds as soon as a tyre becomes under-inflated by 15 per cent – before most standard vehicle TPMS systems have even detected an issue. An audible alert is added when the pressure either drops by 25 per cent, or should the tyre be over-inflated by 35 per cent or more.

For fast leakage (at least 2 psi per minute), all icons flash in addition to a beeping alarm, alerting the driver to pull over. A flashing light on the relevant TPMS sensor will then indicate the affected tyre position, allowing the tyre to be re-inflated. Once completed, the receiver reverts to reporting mode.

Wheely-Safe is an official global licensee of Michelin and will launch a combined system for heavy commercials later this year which alerts to the problems of wheel loss, brake/hub overheating and tyre under-inflation.