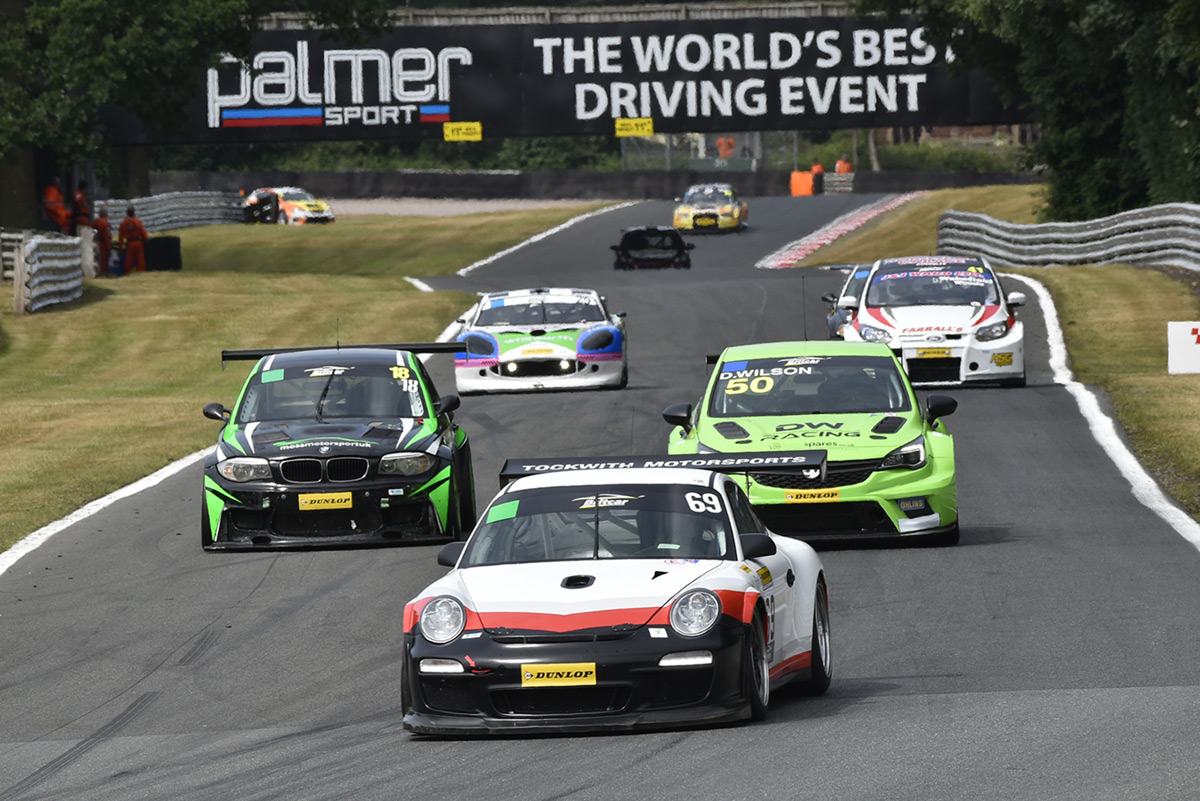 UK-based endurance racing championship Britcar has announced an extended partnership with Dunlop. The new agreement, which will include tyre supply, paddock service and promotion of the championship, covers the seasons between 2019 and 2023.

Britcar will organise and promote the Dunlop UK Endurance Championship during this period. The championship is attracting grids of over 30 cars this year, confirming its position as the fastest growing national endurance championship.

The class structure of the Dunlop UK Endurance Championship has been designed to attract a wide variety of GT and Touring Cars. The 2018 grid has included GTE and GT3 cars racing alongside saloons and sports cars from championships such as TCR, BTCC and GT4.

“Dunlop has supported Britcar since its inception two decades ago,” comments Mathias Kipp, Dunlop motorsport sales manager EMEA. “It’s a vital part of the UK racing scene and it’s growing grids are a testimony to the vision and ambition of the Britcar management team. Last year, Dunlop had a hugely successful year in international endurance racing, winning the Le Mans and Nürburgring 24-hour races as well as the GTE-Am FIA World Championship. Britcar’s loyal competitors will benefit from globally winning tyre technology. To sign such a long-term partnership shows our confidence in the future of Britcar and the Dunlop UK Endurance Championship.”

Claire Hedley, Britcar Director, added: “For nearly 20 years the Britcar Endurance Championship has been at the forefront of promoting affordable and realistic multi-class endurance racing. Dunlop has been part of our success story providing great promotional support as well as world-class endurance tyres. I’m delighted that we can work together on building a five-year growth plan for the championship.”