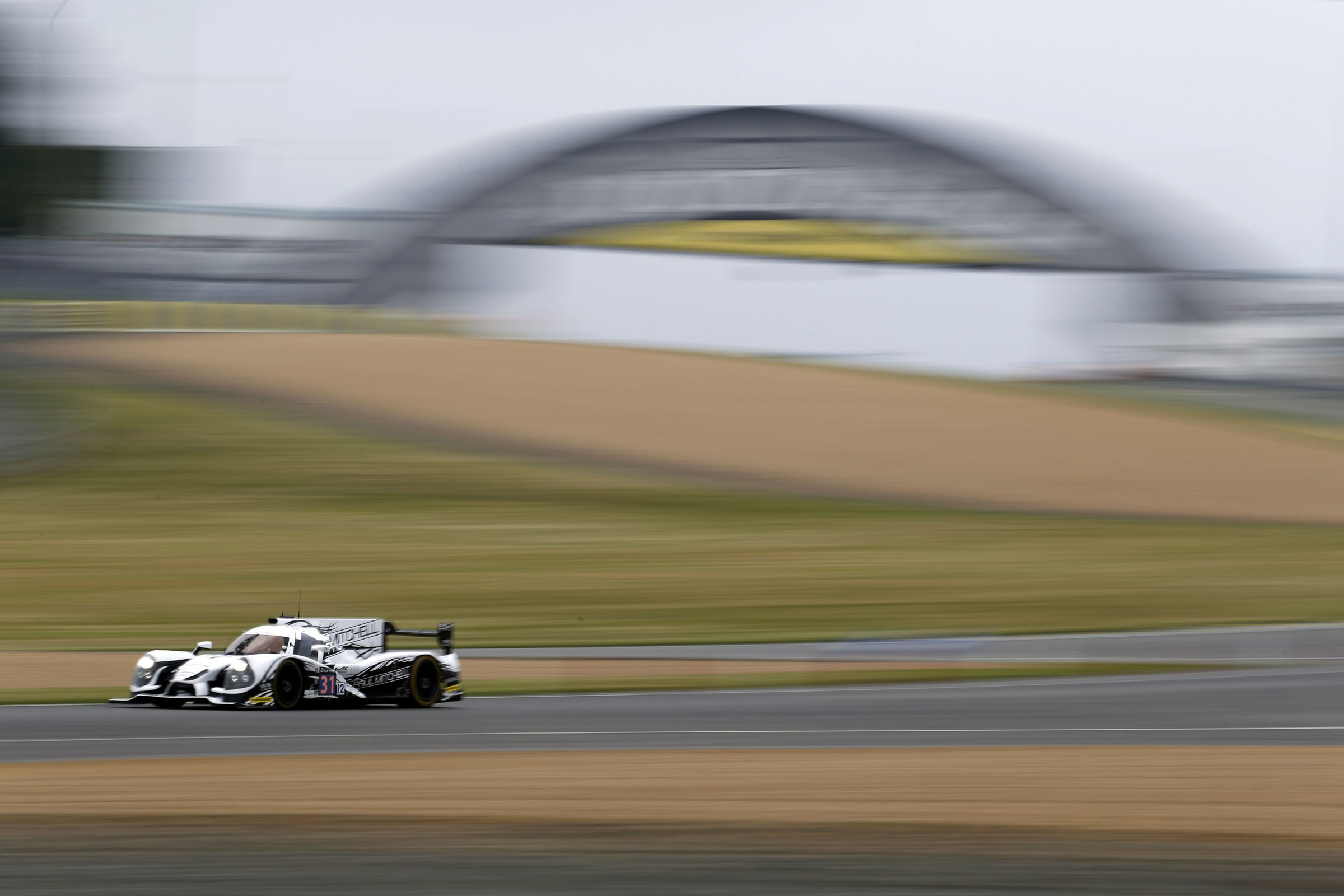 The fourth round of the FIA World Endurance Championship takes place at the Nürburgring circuit on 24 July. The six hour race follows the double-points Le Mans 24 Hours where Dunlop saw considerable success in the LMP2 class. The tyre supplier adds that it gained valuable experience with partner teams in LMP1 and LMGTE.

Dunlop equipped the top seven LMP2 teams across the line at Le Mans, with rookie Roberto Mehri setting a new lap record in the Manor Oreca. Seven different teams led the class but Signatech Alpine were the victors after leading 231 of the 357 laps. The team finished fifth overall and the 50 points boosted the team into the championship lead.

Aston Martin Racing’s Le Mans points took Aston Martin into the lead in the GT manufacturers’ Endurance Cup and Dunlop will be supporting the teams to repeat the win and podium success of Silverstone and Spa in the Aston Martin Vantages. The number 12 Rebellion Racing leap-frogged the sister number 13 car in the LMP1 privateers standings with its Le Mans finish as highest in class. After two appearances on the overall podium this season, the Nürburgring race provides the next opportunity to stand alongside the factory teams.

Dunlop has allocated the soft and medium options for the LMP2 teams, as used at Spa and then successfully races at Le Mans for five stints. The Aston Martin Racing LMGTE Am car will have the season-standard medium and medium-plus compounds, while its sister LMGTE Pro cars and the LMP1 privateers (Rebellion and ByKolles) continue to use Dunlop confidential tyres that are unlimited in terms of specification.

Mike McGregor, Dunlop manager testing & track support states: “Le Mans was a great endorsement for our 2016 tyre range with all teams at least quadruple stinting and some using five stint strategies very successfully. We will be looking for maximum attack to build on the success we’ve had so far this season, especially because of our Nürburgring heritage; we spend a great deal of time testing and racing at the Nürburgring with the VLN and Nürburgring 24 hour races and our Hanau factory is nearby making this a sort of home race for us.”