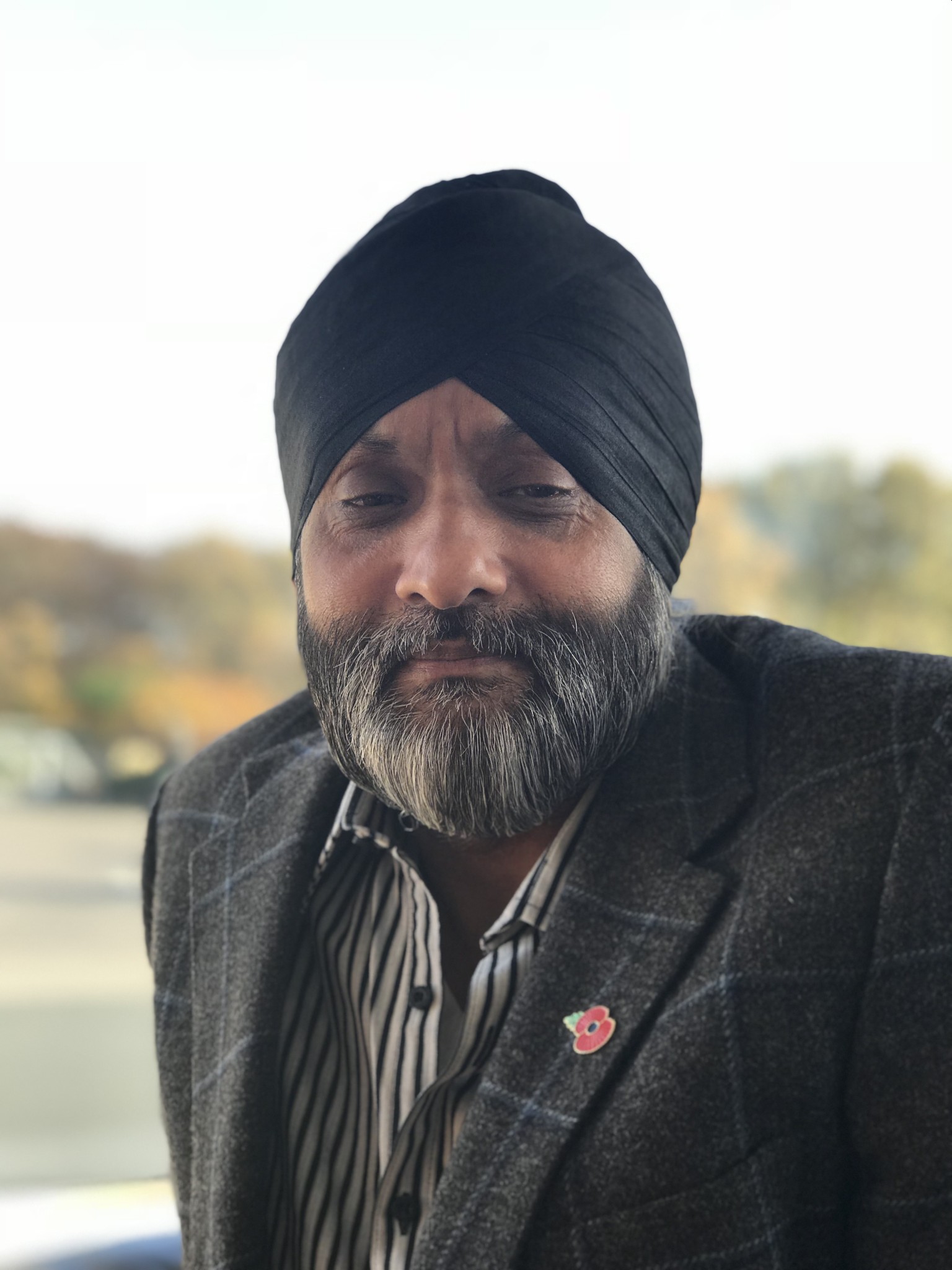 Autoelectro is proud to report that it has successfully gained recertification/transition to ISO 9001:2015, ISO 14001:2015 and OHSAS 18001:2007 accreditations following its recent annual surveillance visit.

Originally accredited in 1995, Autoelectro continues to flourish and impressed the assessors during a four-day exploration of its Bradford headquarters. Quoting from the report, ‘leadership is clearly demonstrated’ and ‘the business strategy is communicated throughout the company’.

The standard was initially sought more than two decades ago, as Autoelectro wanted to carry out work for original equipment suppliers and original equipment manufacturers, such as Delco Remy, Marelli, Cummins, Caterpillar and MG Rover. It achieved its goal and was one of the first aftermarket companies to secure the standard.

Today, as the UK’s largest independent remanufacturer of starter motors and alternators, it is crucial that Autoelectro consistently demonstrates the quality of its products and services that it offers.

Managing director, Tony Bhogal, said: “This latest round of ISO accreditation only strengthens our position in the marketplace, as Autoelectro is the only major independent remanufacturer and supplier of rotating electrics in the UK to hold these standards. It also firmly underlines the quality standards and professionalism that Autoelectro adheres to.”