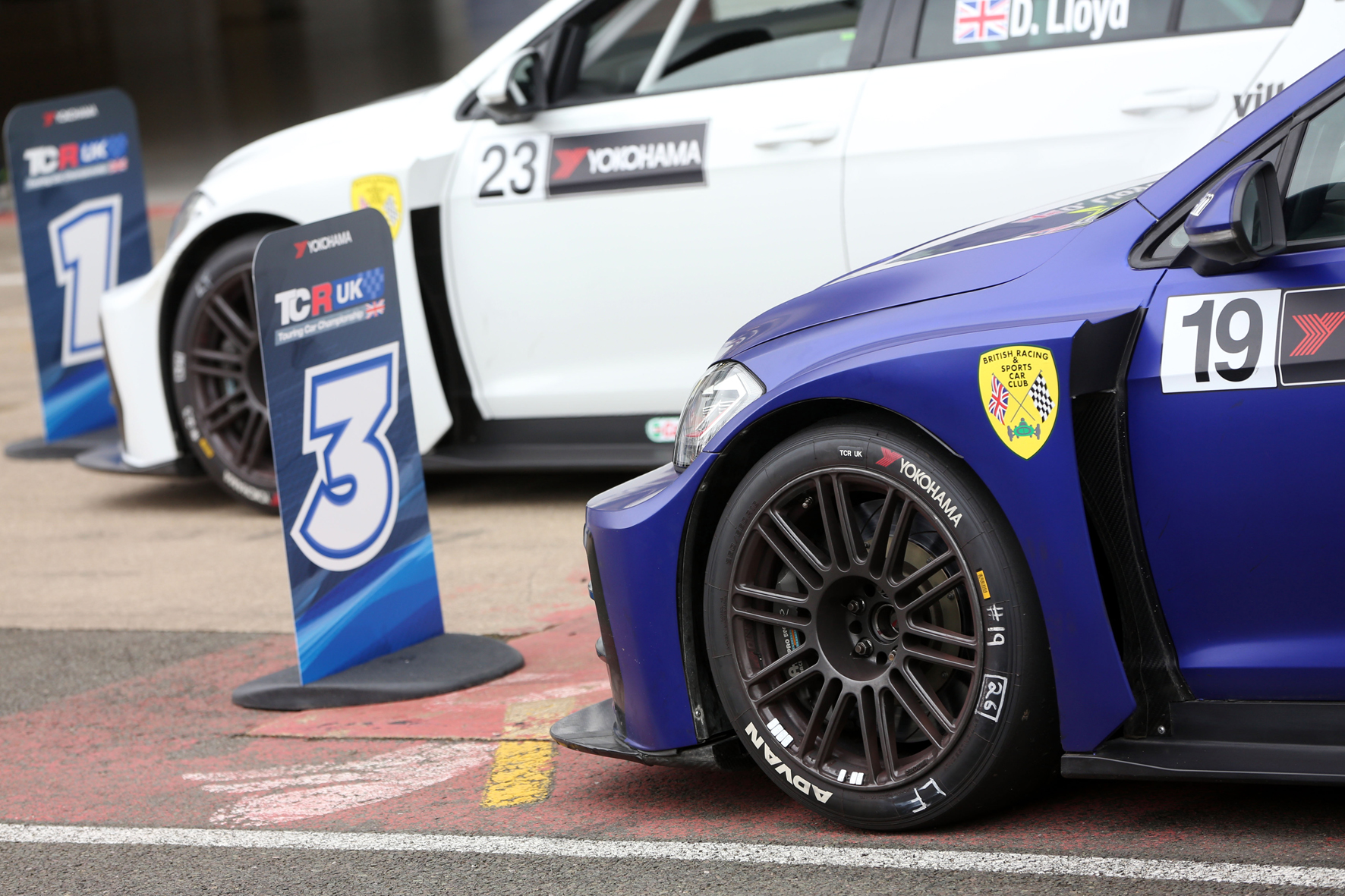 The Yokohama supplied series started at Silverstone over Easter weekend

Daniel Lloyd claimed victories in both opening rounds of the inaugural TCR UK Series at Silverstone. In changeable conditions, series tyre supplier Yokohama said it was happy with the performance of its A005 slick and A006 wet tyres.

Driving a VW Golf GTI for the WestCoast Racing team, Lloyd, who qualified in pole position for race one, led from start to finish. Meanwhile in the reverse-grid for race 2, Lloyd powered up from the fifth row to take the chequered flag in an impressive performance.

“We’re pleased that the opening weekend of the TCR UK series has gone so well,” comments Mark Evans, head of motorsport at Yokohama HPT. “With new cars and varied track conditions over the weekend, it was always going to be a challenging event for the teams but as expected, our proven motorsport products allowed them to produce some fantastic race action.”

The new series saw great interest from fans at the Northamptonshire circuit as well as those unable to make it to the circuit but who followed the action online via a live stream. Commenting on his wins at the weekend, Daniel Lloyd said, “It was an amazing start, probably one of the best first laps I’ve ever done. Sometimes you just know when you’re on it, and I’ve been like that all weekend. I’ve just had one focus right from the start, I was a hundred per cent confident and knew what I wanted to do and it paid off.”

While the UK competitors can now take a break before the next round at Knockhill in May, Yokohama’s motorsport team head to the warmer climes of Morocco where their A005 and A006 tyres will be used this weekend in the opening round of the FIA World Touring Car Cup (WTCR).

A Michelin engineer by your side – market launch for connected tyre solut...