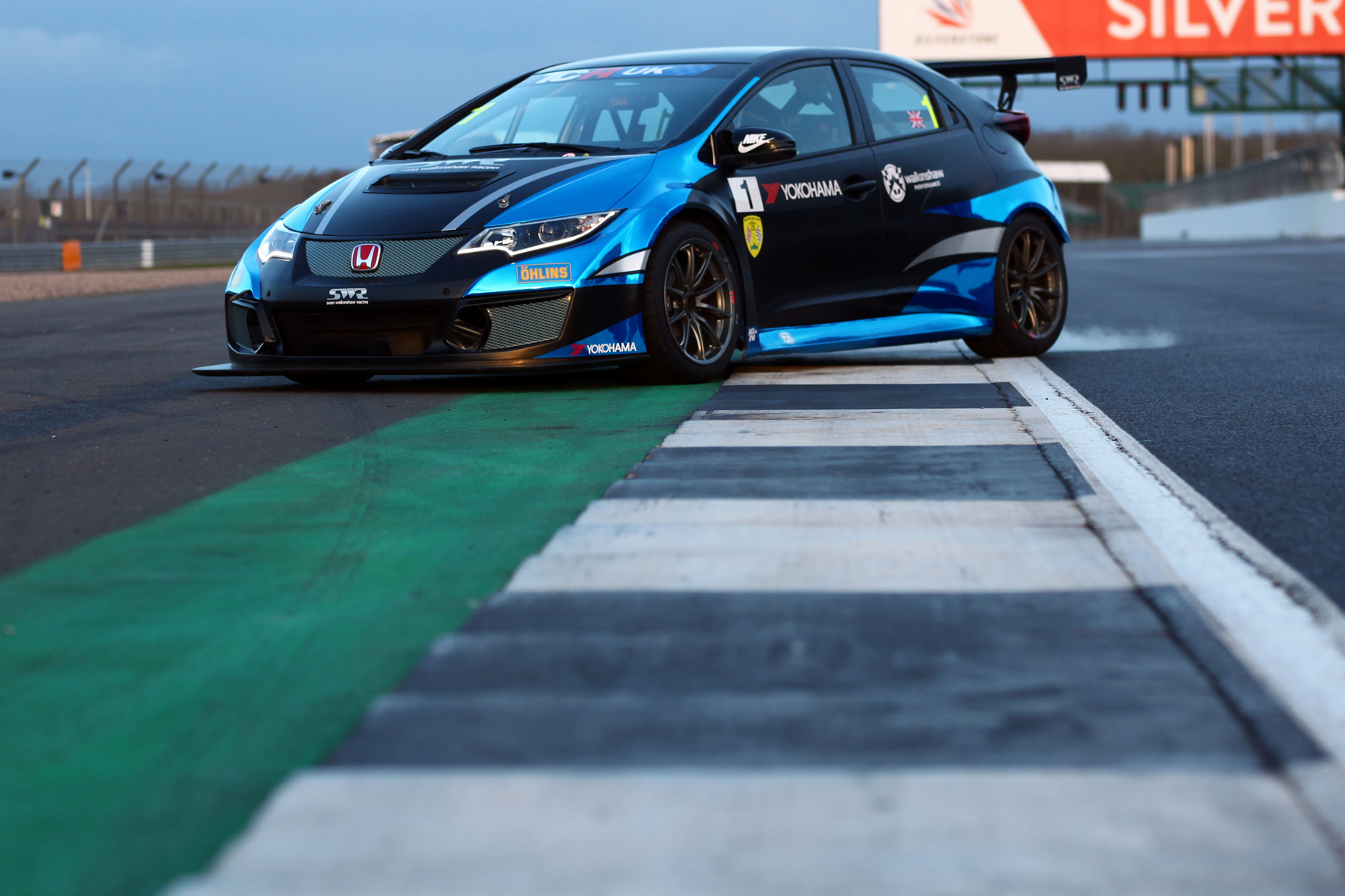 Easter weekend will welcome a new touring car racing series to UK circuits. Having launched the partnership on its stand at Autosport International 2018 in January, TCR UK will begin at Silverstone with all competitors pushing their cars to the limit on Yokohama tyres.

The new UK championship joins the rapidly expanding family of TCR series around the world. It will be the headline Championship at each of its seven race weekends, bringing some of the most exciting new racing cars onto the British motorsport scene.

Just like competitors in the established FIA World Touring Car Cup and TCR Europe series, cars will be fitted with Yokohama’s A005 racing slick tyre in dry conditions and its A006 rain tyre in wet conditions. Both tyres will be provided in 250/660R18 size.

“Touring car racing attracts a passionate following both here in the UK and around the world, so it’s great that Yokohama is playing a pivotal role in this new championship from the outset,” comments Mark Evans, head of motorsport for Yokohama HPT.

“The tyre being used is one of our proven motorsport products which has been responsible for many race and championship wins around the world. With impressive levels of performance and reliability, it should give the drivers the confidence to push their new cars, providing the fans with some exciting entertainment.”

Fans unable to make it in person to Silverstone this weekend will be able to catch the action in a live stream on Facebook, YouTube and the online TCR Hub.

After the opening round at Silverstone, the TCR UK action heads north to Scotland in May before the long journey south to Brands Hatch in June. Other rounds during the year will be held at Castle Combe, Oulton Park, Croft and Donington Park.