You are here: Home1 / News2 / Editorial/Comment3 / Cyber security comes to the fore

Cyber security comes to the fore 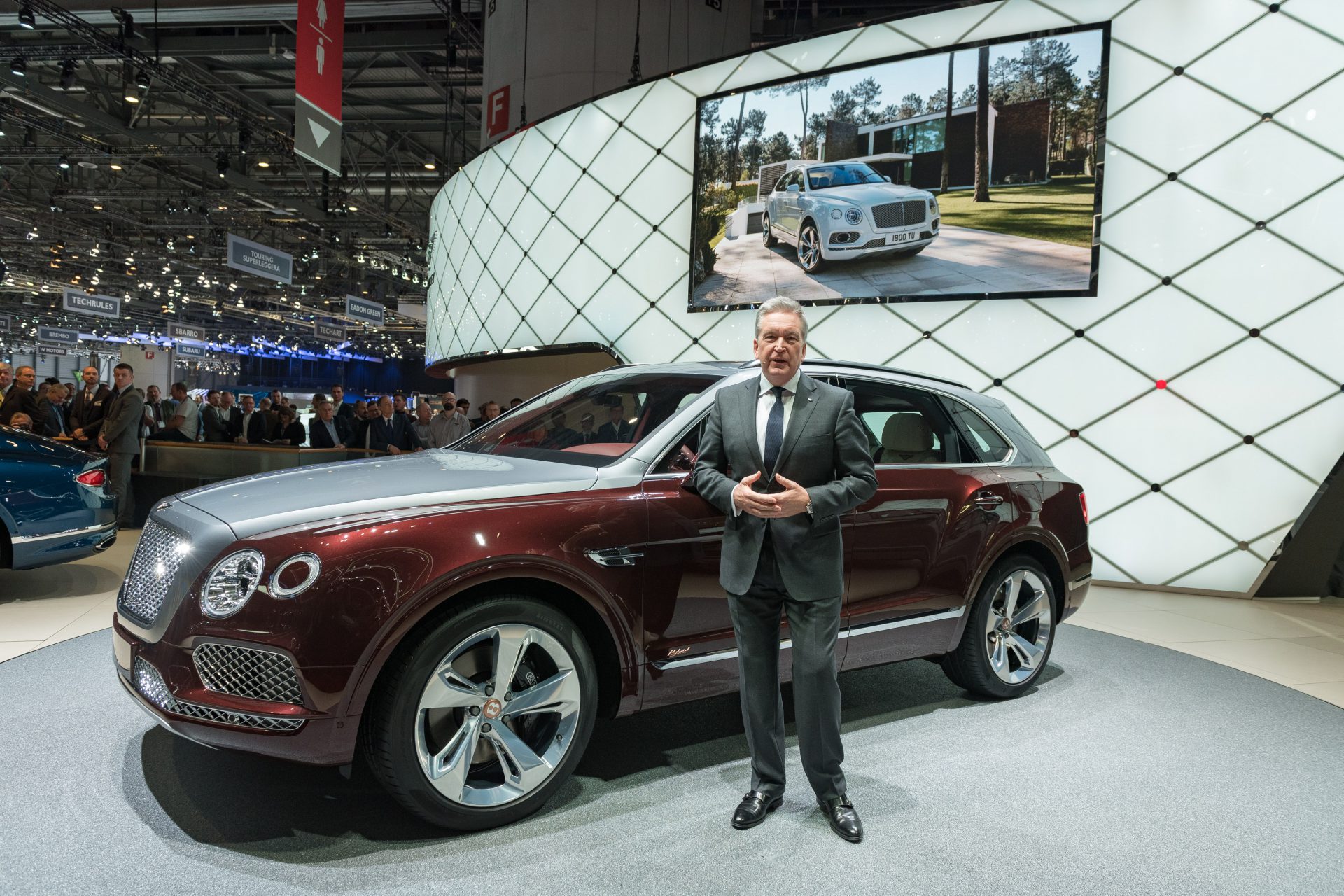 Bentley has been unveiling what it calls the first hybrid electric super-luxury car at the Geneva Motor Show. Other manufacturers (like Porsche) may disagree with this assertion, but the launch marks something of a landmark for the industry with more and more emphasis being paid to the new generation of electric and hybrid vehicles. Indeed, during the company’s latest financial results, Pirelli’s Marco Tronchettic Provera even spoke about the digitisation of the company’s business as if it is normal – something that was followed by the launch of Pirelli’s Cyber Car in Geneva at the start of March. In short, the Cyber Car system offers an OEM solution to send data from the tyres to the car and from the car to the cloud for the benefit of that particular driver as well as road-users in general.