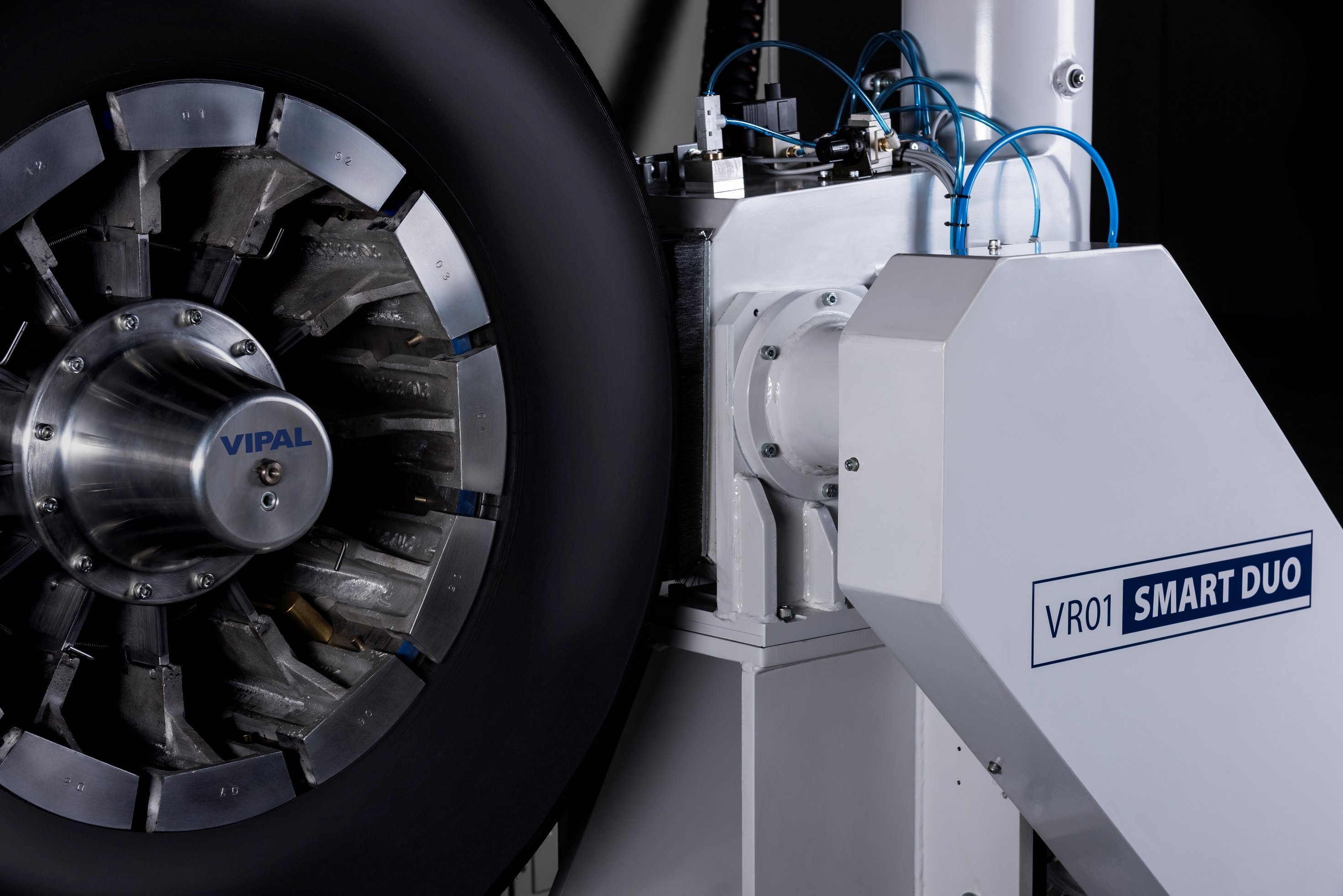 The VR01 Smart was initially launched in 2016, but has now been installed in two Brazilian factories

Brazilian retreaders União and Toro have installed a Vipal Rubber-developed casing buffing system. The VR01 Smart DUO, a dual position buffer, was installed at União Tire Retreading in São Paulo retreader in April. Soon after, another partner of the Vipal Authorized Network Deatler had installed a single position variant at its Toro Recauchutagem operation in Rio de Janeiro.

According to Dirceu Formaggio, director of União Tire Retreading, productivity is expected to increase with the acquisition of the VR01 Smart DUO: “We intend to reach 30 tyres per hour, buffing around 200 tyres daily, which we believe will bring a lot of benefits to our production.”

According to Alcidio Morgado, director of Toro, the action is part of a strategy to expand production and, consequently, the retreader’s target market: “Today we can say that the investment has exceeded expectations. I am very pleased with this new acquisition, and I am sure it will greatly improve our buffing process”.

“This is a pioneer project by Vipal, which demonstrates that we are always thinking about increasing the productivity of the retreading partners and improving the tire retreading market” said Henrique Brito, Technology and Quality Manager at Vipal Rubber and coordinator of the innovation group that developed the equipment.