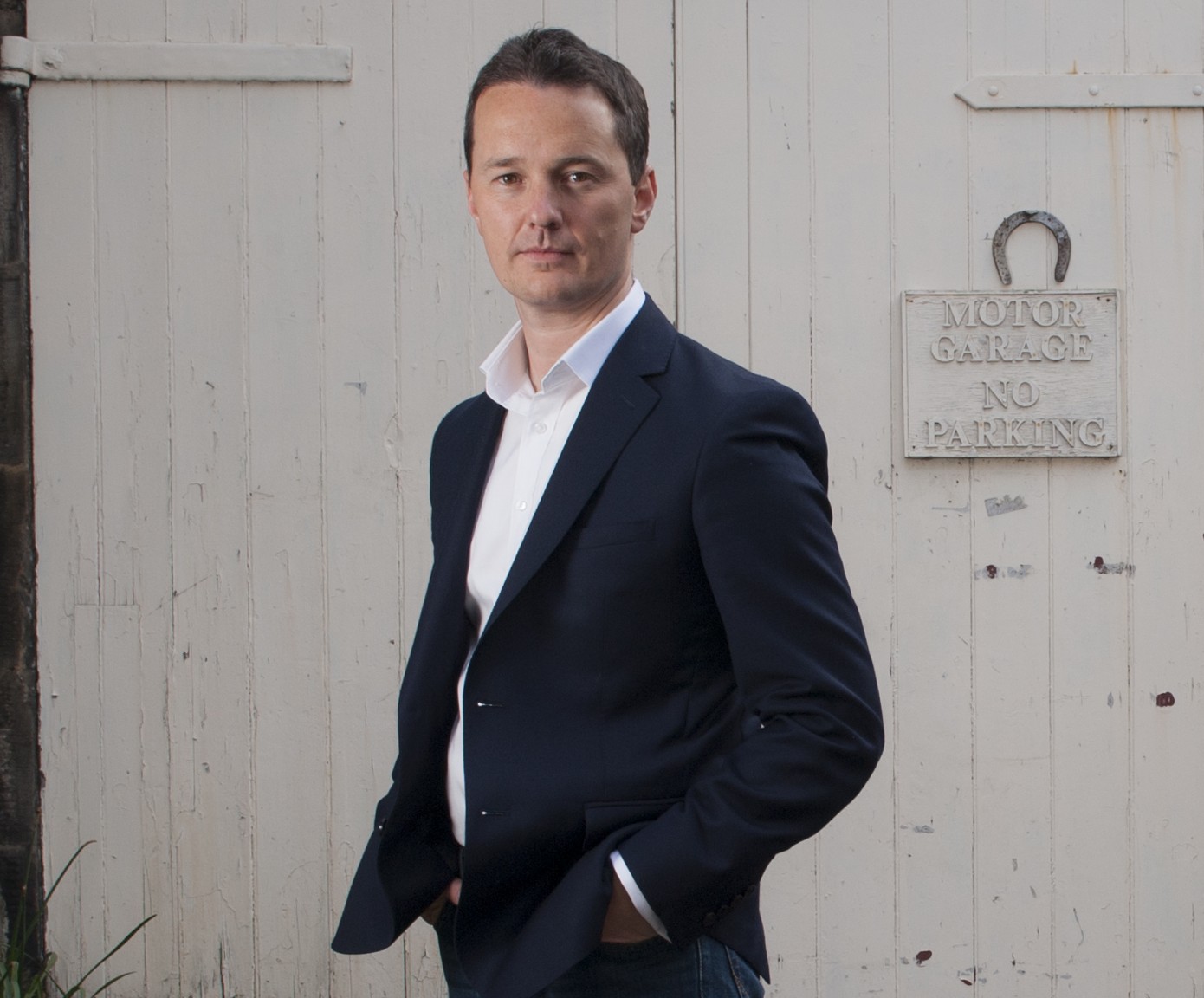 Mike Welch, the founder of UK online tyre retail website Blackcircles.com, has been appointed to the board of US online tyre retailer SimpleTire. Welch has taken up the position of strategic advisor for the company, which sources inventory from independent suppliers and ships to the customer’s chosen location.

Welch founded BlackCircles in 2001, the world’s first ‘click & fit’ for tyres, taking it to a leading position in the UK market before its sale to Michelin in 2015. Though Welch has left his position as CEO of Blackcircles, he continues to advise its board as a business consultant, as well being the chairman of the international independent fashion retailers network Atterley.com. In addition to Welch’s partial departure, Blackcircles has also appointed Graeme Cole, a long-serving member of staff at Blackcircles and former chief technical officer, as chief operations officer.  James Eccleshall is now head of operations and customer service.

“Michael is a pioneer in the e-commerce and tyre industries and we are excited to welcome him to SimpleTire,” said Andy Chalofsky, SimpleTire CEO. “We believe his strong experience, especially in market development activity, will be extremely valuable as SimpleTire continues to grow.”

SimpleTire recorded record sales in 2016 and is forecasting triple digit growth in 2017.  SimpleTire has a network of over 2,000 suppliers, 10,000 installers and sells over 300 brands of tire and has a Net Promoter Score (NPS), which measures customer loyalty, of 76 which represents one of the highest figures in the industry.

“We conducted an exhaustive search for someone who would further strengthen our board’s breadth of talent and background, and we are delighted to have identified such an outstanding individual,” said Chalofsky. “I’m confident that Michael is going to make an important and positive impact on our company.”

Welch started his first online tyre business in 1995 in Liverpool, England when he was 17. He sold that business to UK fast fit chain Kwik-Fit and joined them before leaving in 2002 to launch Blackcircles.com.

“I admire SimpleTire for its innovative business model and dynamic leadership team, and I’m honoured to be joining their exciting journey,” said Welch. “I have tremendous respect for Andy, Josh, Kenny and the rest of the team, and I look forward to working with them.”

Welch is also the chairman and founder of The Welch Trust, a charitable trust which aims to provide grants to support children and young people. The trust’s focus is on making life easier for children and families whose children need it most, with a particular interest in supporting adoption & fostering, critical & terminal illness and the advancement of business education. He was awarded an OBE by the Queen in 2016 for services to business and charity and in the same year was honoured with a doctorate for enterprise from Edinburgh Napier University.