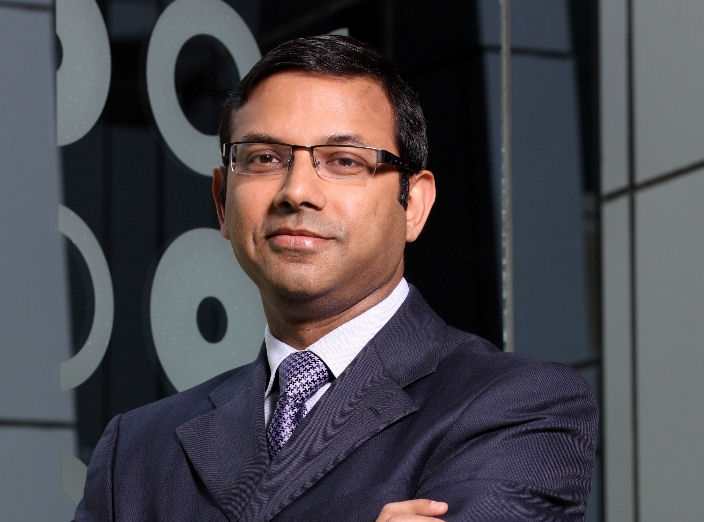 Following the start of production at its Gyöngyöshalász plant in Hungary last quarter, Apollo Tyres is on its way to almost doubling European passenger car tyre production capacity over the coming year and a half. Speaking with analysts and investors last week after the release of Apollo’s FY2018 financial results, chief financial officer Gaurav Kumar confirmed that the facility in Hungary is expected to reach a daily capacity of 16,000 car tyres by the second half of FY2019 – in other words, sometime between September next year and the end of March 2019. This will give Apollo Tyres a total daily capacity of up to 35,000 passenger car tyres at its two European plants – and more than a third of output in Gyöngyöshalász may be earmarked for OEM customers.

Will bendy buses make a comeback in London?