You are here: Home1 / News2 / UK News3 / Will bendy buses make a comeback in London?

Will bendy buses make a comeback in London? 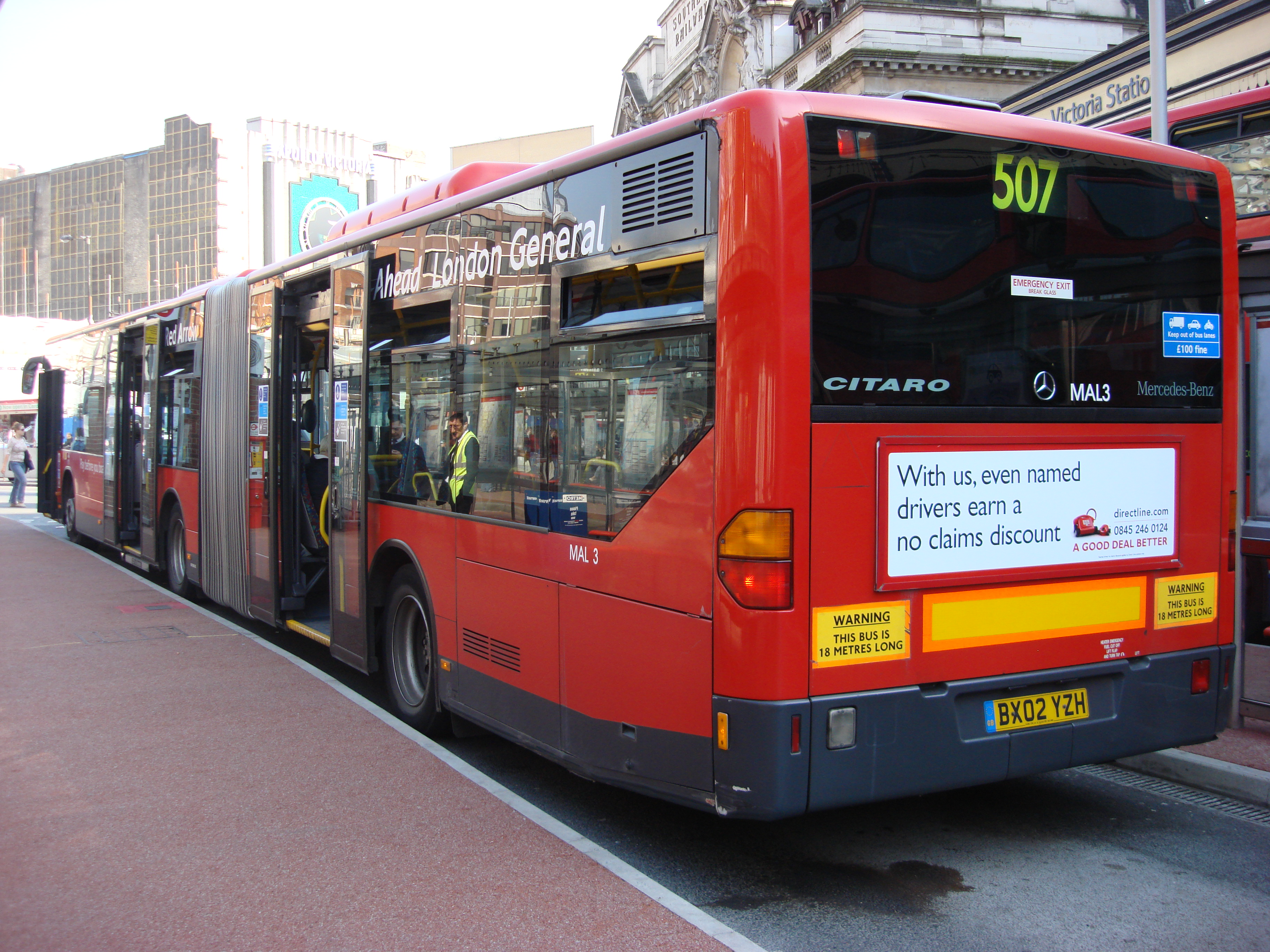 With over 2 billion passenger journeys a year, bus usage is around double that of the London Underground. But bus passenger numbers are in decline. Between 2014/15 and 2016/17, the number of passenger journeys made on buses fell by six per cent. In its second piece of important work on the capital’s buses, the London Assembly Transport Committee report ‘London’s bus network’ (published 17 August 2017) tackles the this subject and recommends:

Moving towards a more efficient network design based on the principles of the feeder/trunk model. Articulated buses (aka bendy buses) might be the best option for these routes as they provide both a higher capacity and faster loading/unloading than standard double decker vehicles.

Improving the bus experience to attract new passengers, including the information provided online, at bus stops and on-board, and making it easier for people to change. TfL should also consider introducing Wi-Fi on buses.

At the same time the report suggests prioritising new orbital bus routes and express buses. This means redistributing bus capacity to outer London because “there are currently too many buses in central London”.

“As a Committee, we’ve looked in detail at London’s buses in the past year – and what we’ve discovered has highlighted the urgency for change. There’s a huge demand for more buses in Outer London – but at the same time, we need to make bus travel more attractive to passengers. Express buses, orbital routes and Wi-Fi will help to give buses a much needed boost.

“Bendy buses are controversial – but in outer London they may be the solution to more capacity on routes that feed stations. They also increase accessibility, with more space for wheelchairs.

“Reducing congestion is only going to be possible if we give drivers more viable public transport alternatives. The Mayor and TfL need to make jumping on a bus a more pleasant passenger experience.”