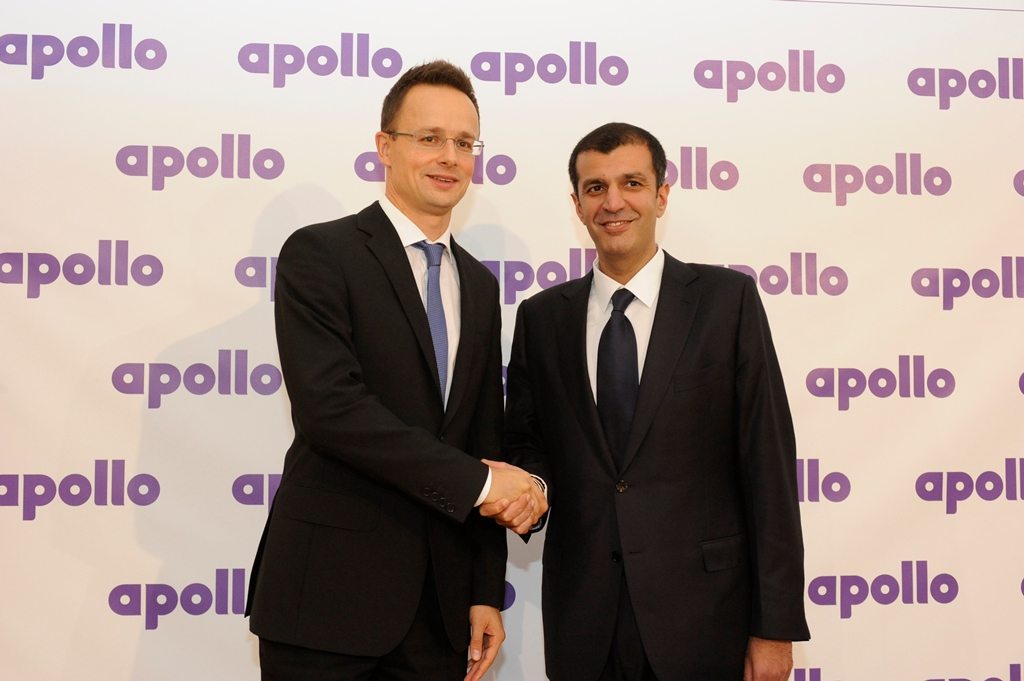 Apollo has confirmed Hungary as the location for its first greenfield facility outside India. The manufacturer says that Hungary was chosen having considered some of its neighbouring Central Eastern European and Asian countries. Apollo’s latest investment, which is planned to total 475m euros over the next five years, was approved by its Board of Directors today.

Hunter aligners to feature at WorldSkillsUK