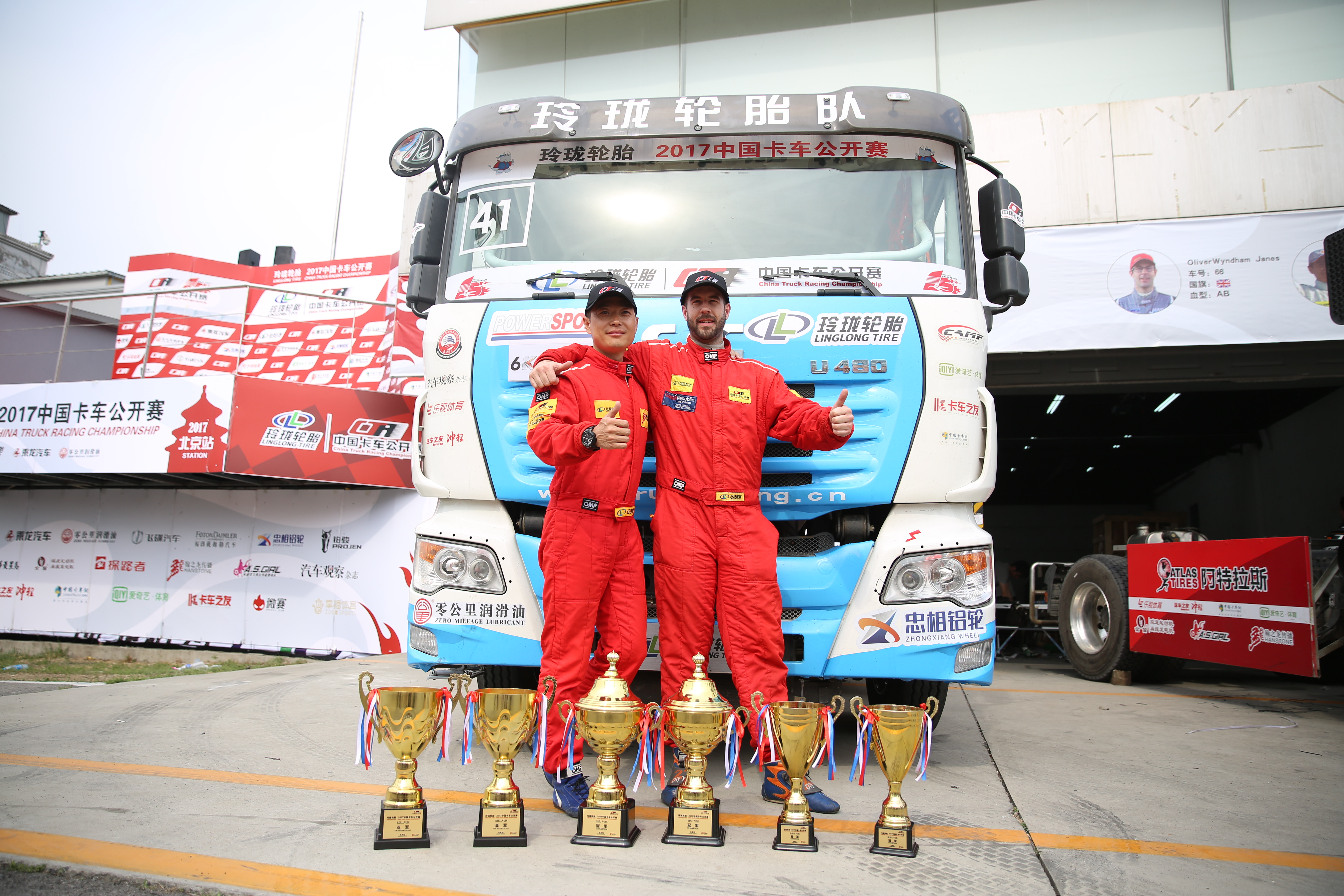 As the official tyre of this match, Linglong Tire provides excellent safety, superior control, and strong driving force for the racers to help them get good results.

This is the third year that Linglong has title sponsor of China Truck Racing Championship.