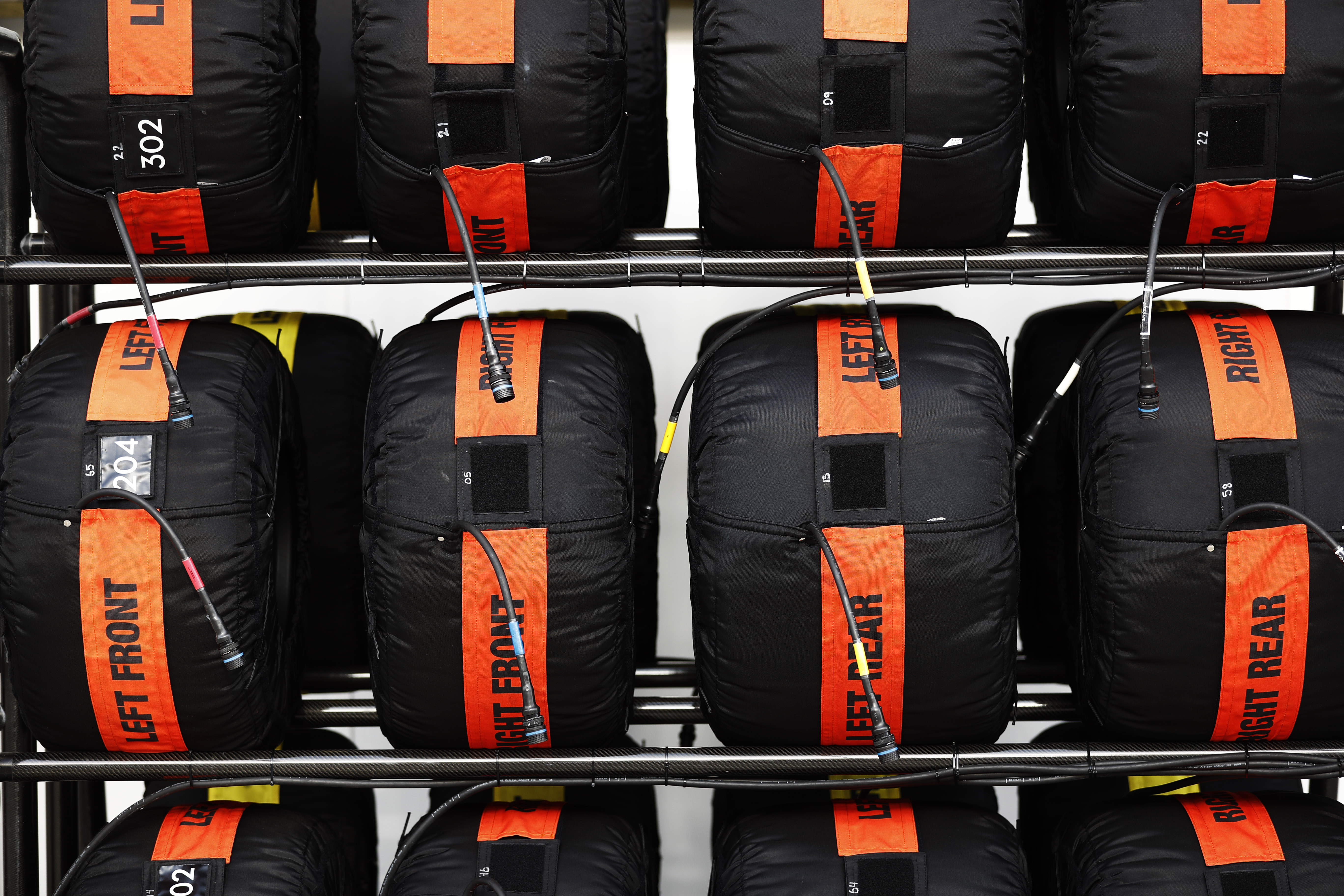 Pirelli will bring its P Zero Red Supersoft, Yellow Soft, and White Medium Formula One compounds to Silverstone for the British grand prix on 14-16 July, the tenth race of the 2017 championship. This will be the fourth time this mix has been employed, previously seen in China, Bahrain, and Azerbaijan.

The new rules in the 2017 season dictate that each driver must save for the third qualifying session one set of the softest of the three nominated compounds. This set will be given back to Pirelli after Q3 for those who qualify in the top 10, but the remaining drivers will keep it for the race. Secondly each driver must have both of the harder sets available for the race and must use at least one of them. Teams are free to choose the remaining 10 sets, making up 13 sets in total for the weekend.