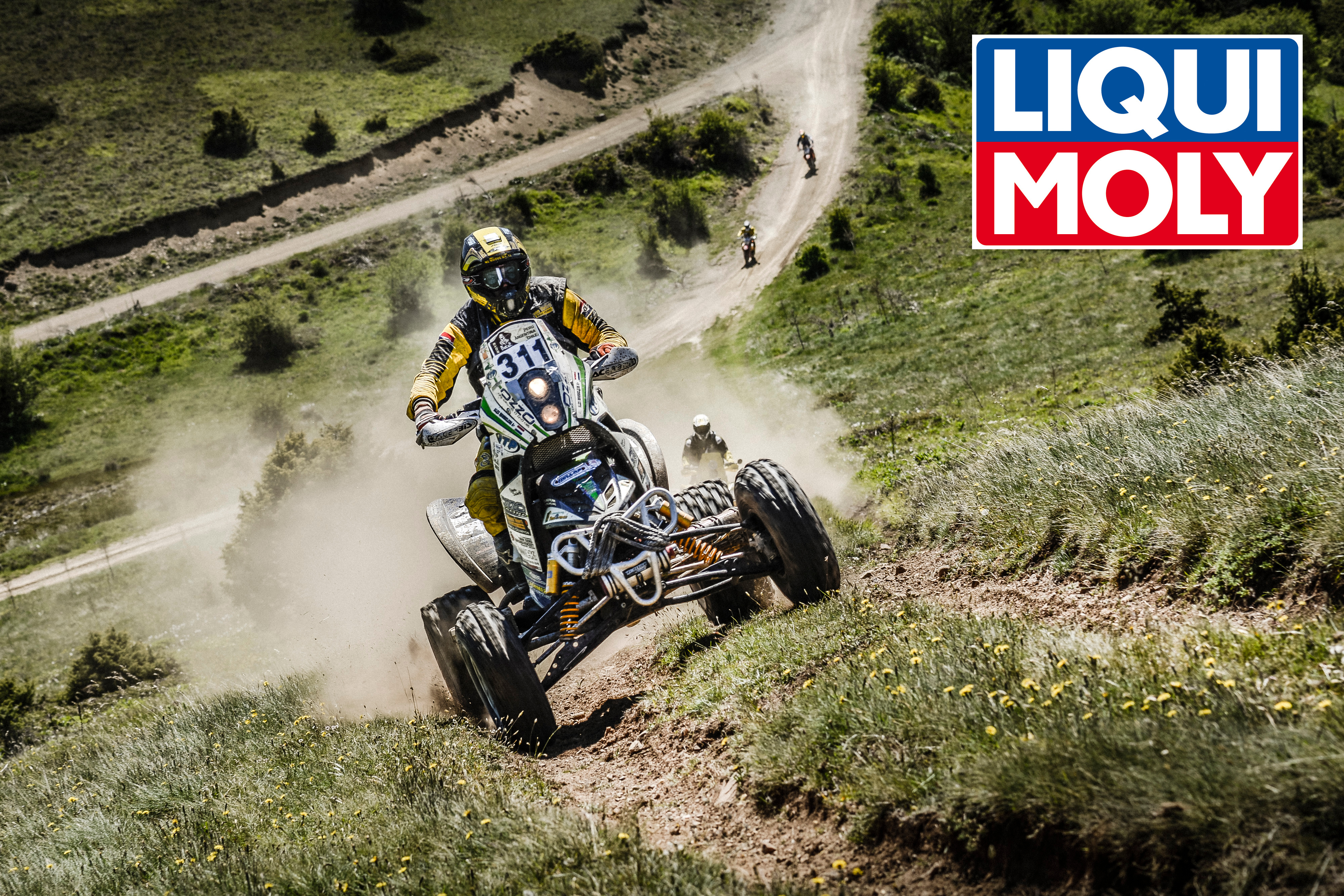 The Hellas Rally has developed into a major event for off-road fans over the past few years. This year more than 300 participants are expected, who will spend a week traversing Greece on their motorbikes and quad bikes. German oil and additive specialist Liqui Moly is the sponsor of the rally.

“The Hellas Rally draws tens of thousands of spectators in person and is broadcast in many countries,” says Tim Braun, who, as export area manager at Liqui Moly, is responsible for the business in Greece. “This makes the race a good opportunity to make our brand even better known.” The Hellas Rally begins on 21 May. The route is predominantly through mountain regions. The daily stages are between 160 and 250km long, and almost exclusively off-road.

“Motorbike riders predominantly know us from MotoGP, but we also do off-road,” says Braun. In fact, Liqui Moly has its own oil range just for off-road motorbikes, which is equipped for the special demands when driving off-road. Moreover, Liqui Moly is working together with Beta. The motorbike manufacturer delivers all of its vehicles with Liqui Moly oil.

The involvement in the Hellas Rally also reflects the economic success in Greece. Braun concludes: “In spite of the difficult economic situation, we are increasing in sales and market share year on year here. Greece is a real success story for us.”