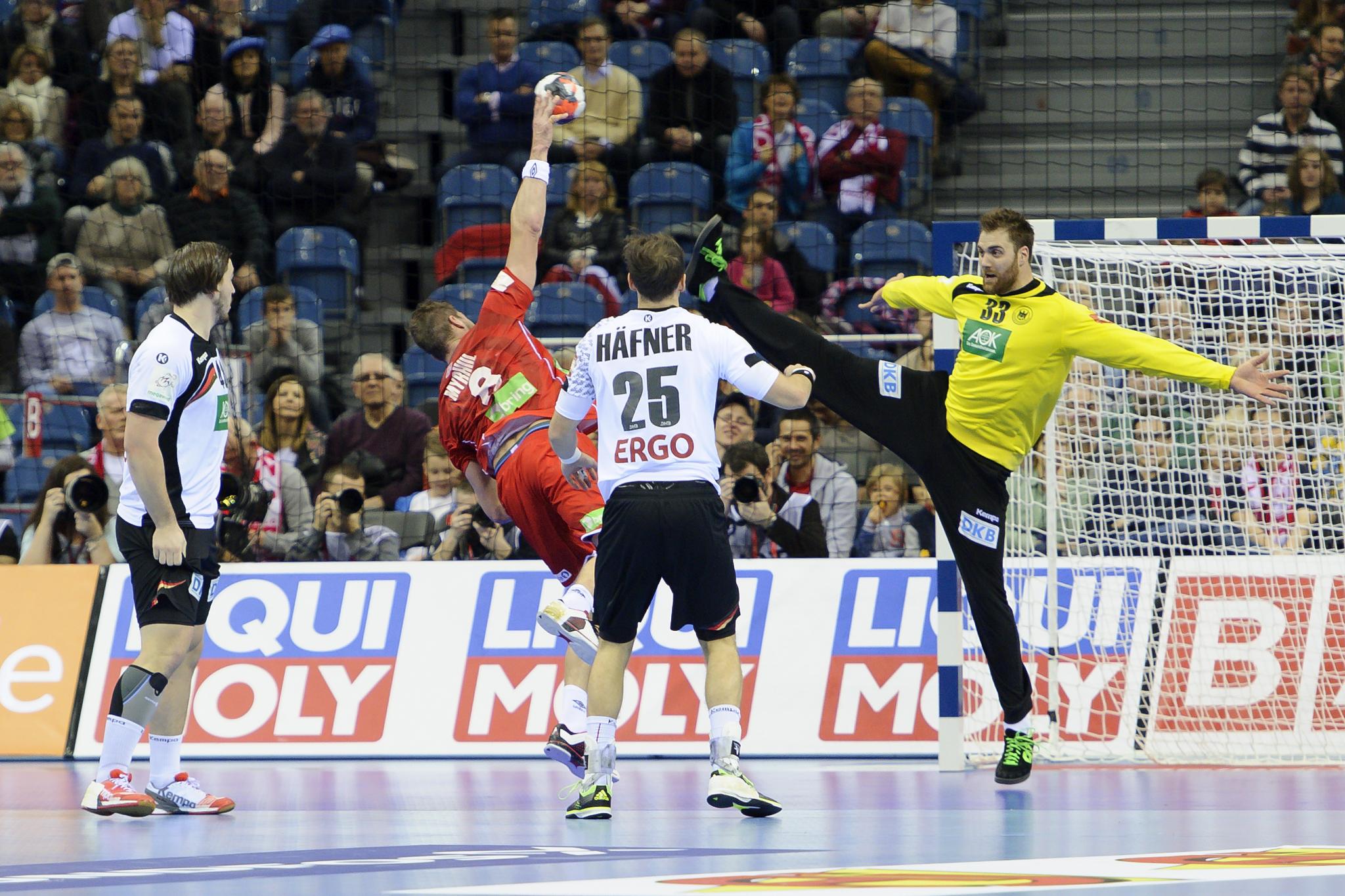 The German oil and additive specialist Liqui Moly is continuing to expand its sport sponsorship: the company is now also the official sponsor of the World Handball Championship, which is will take place in Denmark and Germany in January. “This world championship is one of our global lead sponsorships,” says Peter Baumann, marketing director at Liqui Moly.

During the 96 games of the world championship, the blue and red logo will be visible behind the goal and on the LED hoardings, among other places. “This not only brings our brand closer to the hundreds of thousands of spectators in person, but also to the screens of many millions of sports fans,” says Peter Baumann.

Liqui Moly is traditionally well-represented in motorsports, currently in the MotoGP motorcycle world championship and the TCR touring car championship. “We also want to increase our brand awareness outside of motorsports and the World Handball Championship is a great opportunity to do just that,” says Peter Baumann. “We are helped by the international focus of a world championship and the associated global media presence.” Particularly as Liqui Moly is not breaking new ground with handball and has already accompanied many tournaments and teams as a sponsor. More brand awareness leads to more sales, that’s the reckoning at Liqui Moly.

Liqui Moly will also invite many customers to the world championship. This is not just about enjoying sports: “What’s happening on the court also describes very well how we function as a company: Team play, quick thinking and the absolute will to be among the best,” says Baumann.