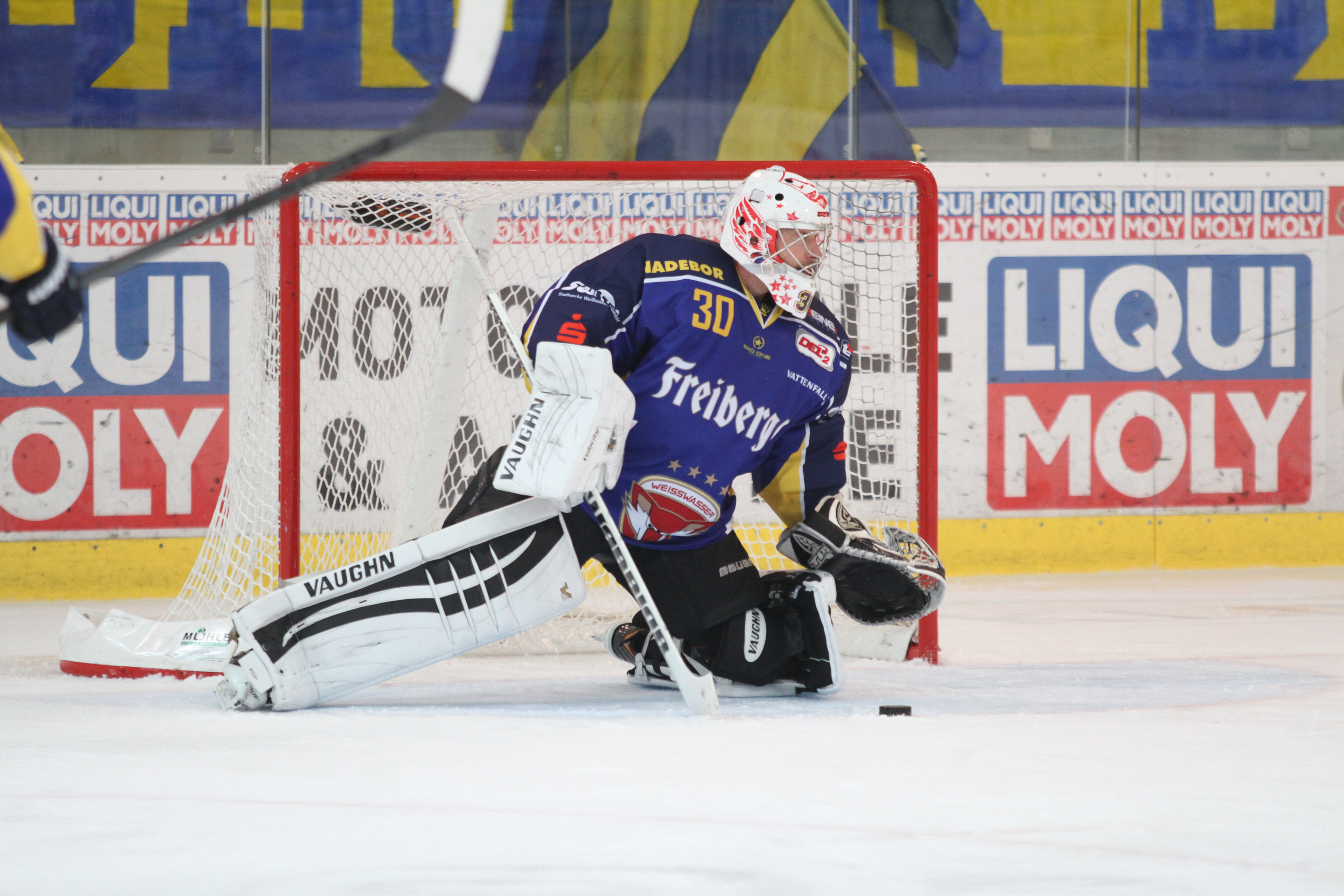 German oil specialist Liqui Moly has extended its programme of winter sports sponsorship with the 2017 IIHF Ice Hockey World Championship, held in Germany and France during May. “The World Championship is the last major international winter sports event this season. The nations involved are all very important markets to us,” says Liqui Moly marketing director Peter Baumann.

Nations competing in the event include France, Italy, Switzerland and six teams from Eastern Europe. “Russia is by far our biggest export market, while North America is the market where we see huge potential and want to achieve good growth,” adds Baumann. In all of these countries, ice hockey is either very popular or a national sport.

The championship ties held in Russia in 2016 were watched in stadiums by nearly 420,000 spectators, while broadcasts in 167 countries brought the event to almost 1.3 billion television viewers. In 2010, nearly 550,000 people went to stadiums to see the last world championship held in Germany.

At the two world championship arenas in Cologne and Paris, the company logo will be seen on a rinkside board in the area behind one of the goals which is visible on television, and it will also appear on all official printed materials and partition walls, as well as in the advertising clips shown on the stadium cubes.

Held on 5 to 21 May, the tournament expands Liqui Moly’s winter sports sponsorship package, worth millions of euros, bringing the current season to a close. The package includes international contests in Europe, North America and Asia. “In this way we have introduced millions of spectators to Liqui Moly – people we wouldn’t otherwise reach with our involvement in motor racing,” says Peter Baumann.