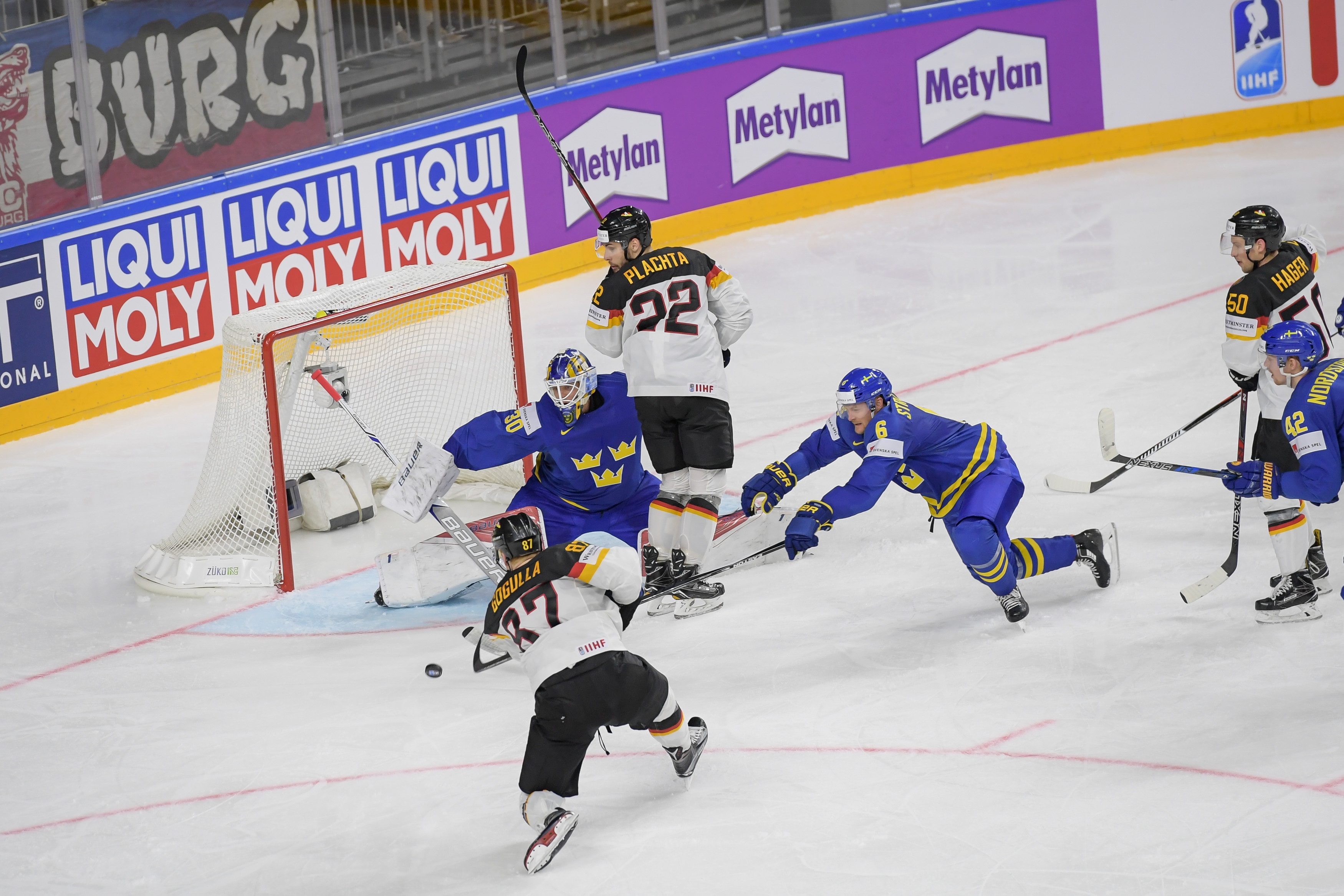 In Denmark the best national teams will cross sticks at the 2018 IIHF Ice Hockey World Championship from May 4 to 20. The German oil and additive specialist Liqui Moly is the official sponsor of the competitions that will be carried out in Copenhagen and Herning.

“The Ice Hockey World Championship organized by the IIHF is the biggest annual winter sports event and the ideal closing point for our multi-million advertising measures this season,” says Peter Baumann, Marketing Director at Liqui Moly. How good the ice hockey vehicle is going is made clear by the figures from the past title fights, which took place in Cologne and Paris. There Liqui Moly was represented as an advertising partner for the first time: The event was broadcast on TV to a total of 166 countries around the world over more than 8,300 hours, almost twice that of five years ago. Over the same period, the overall audience rose by around 30 percent to almost 1.3 billion viewers.

Even the number of those who passed through the gates of the ice hockey arenas in May 2017 is the second-best figure of all time with more than 686,000. “Such advertising cooperations strengthen our publicity in the domestic market and globally. And because we hereby bring viewers that we would not reach with our motorsports involvement closer to the Liqui Moly brand, we are rapidly expanding our brand awareness,” says Baumann.

After the sensational silver medal win of the German national team at the Olympic Games in South Korea, it is not just the fans in Germany who are excitedly anticipating how the team will do in Denmark. “The sparked euphoria will have a certain positive effect on the spectator and media figures,” suspects the Marketing Director at Liqui Moly.

The field of participants is made up of five teams from Eastern Europe, four north European countries, plus Canada and the USA as well as Germany, France, Austria, South Korea and Switzerland. “In all of these countries, ice hockey is either very popular or a national sport. Russia is by far our biggest export market and we want to continue our growth path in North America. We see huge potential there,” explains Baumann.

At the two world championship arenas in Copenhagen and Herning, the company logo will be seen on a rinkside board in the area visible on television, and it will also appear on all official printed materials and partition walls, as well as in the advertising clips shown on the stadium cubes. Liqui Moly will also be a sponsorship partner at the World Championship taking place in Slovakia in 2019.