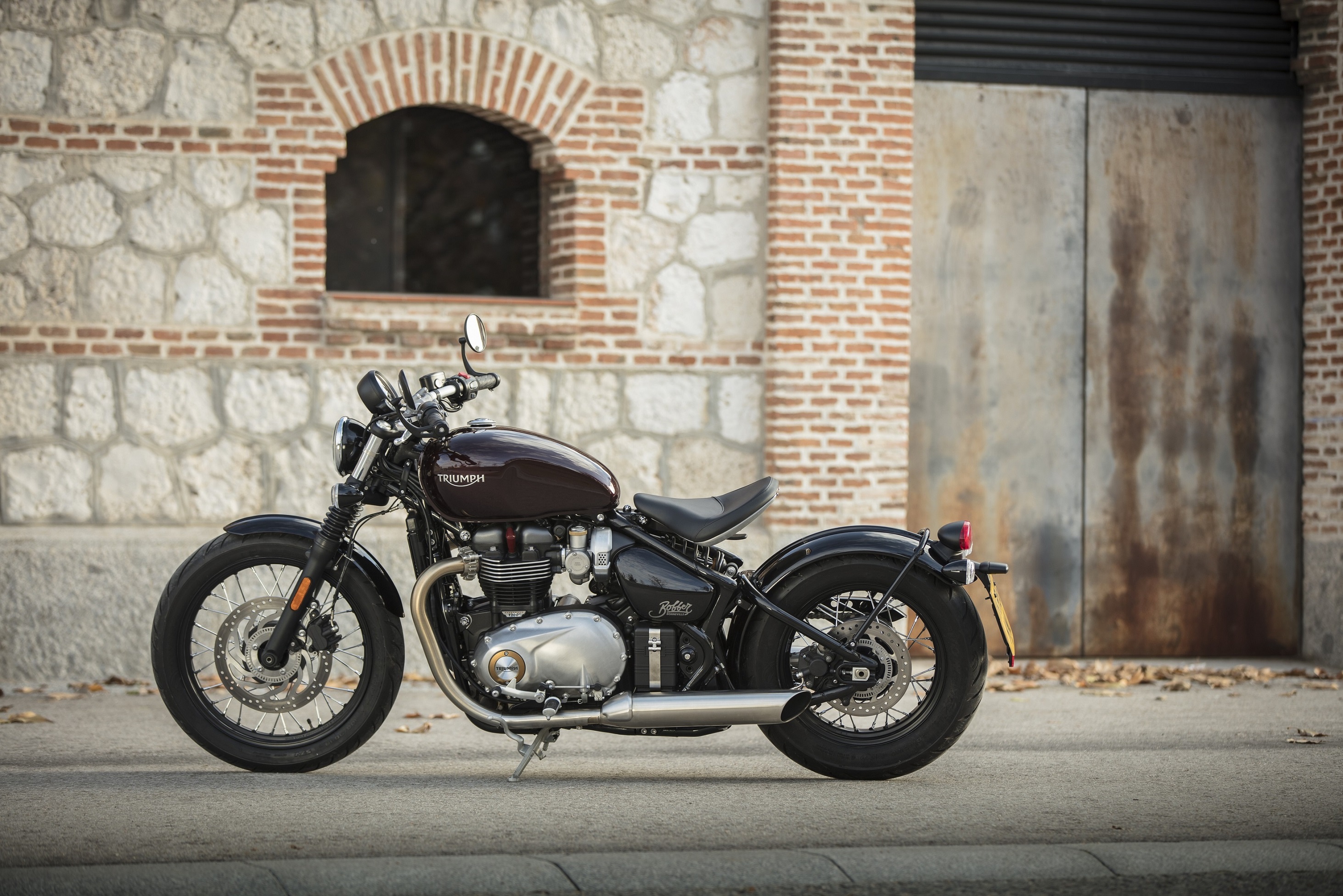 The Avon Cobra is the exclusive OE fitment for the Triumph Bonneville Bobber.

The new twin-cylinder machine appeared at the end of last year.

Speaking about the production increase, Doug Ross, Avon Tyres’ Head of Global Motorcycle Tyre Sales, said: “This project has been a fantastic success for both Triumph and Avon. It’s also a real win for British manufacturing, showcasing the best of British at the highest level.”