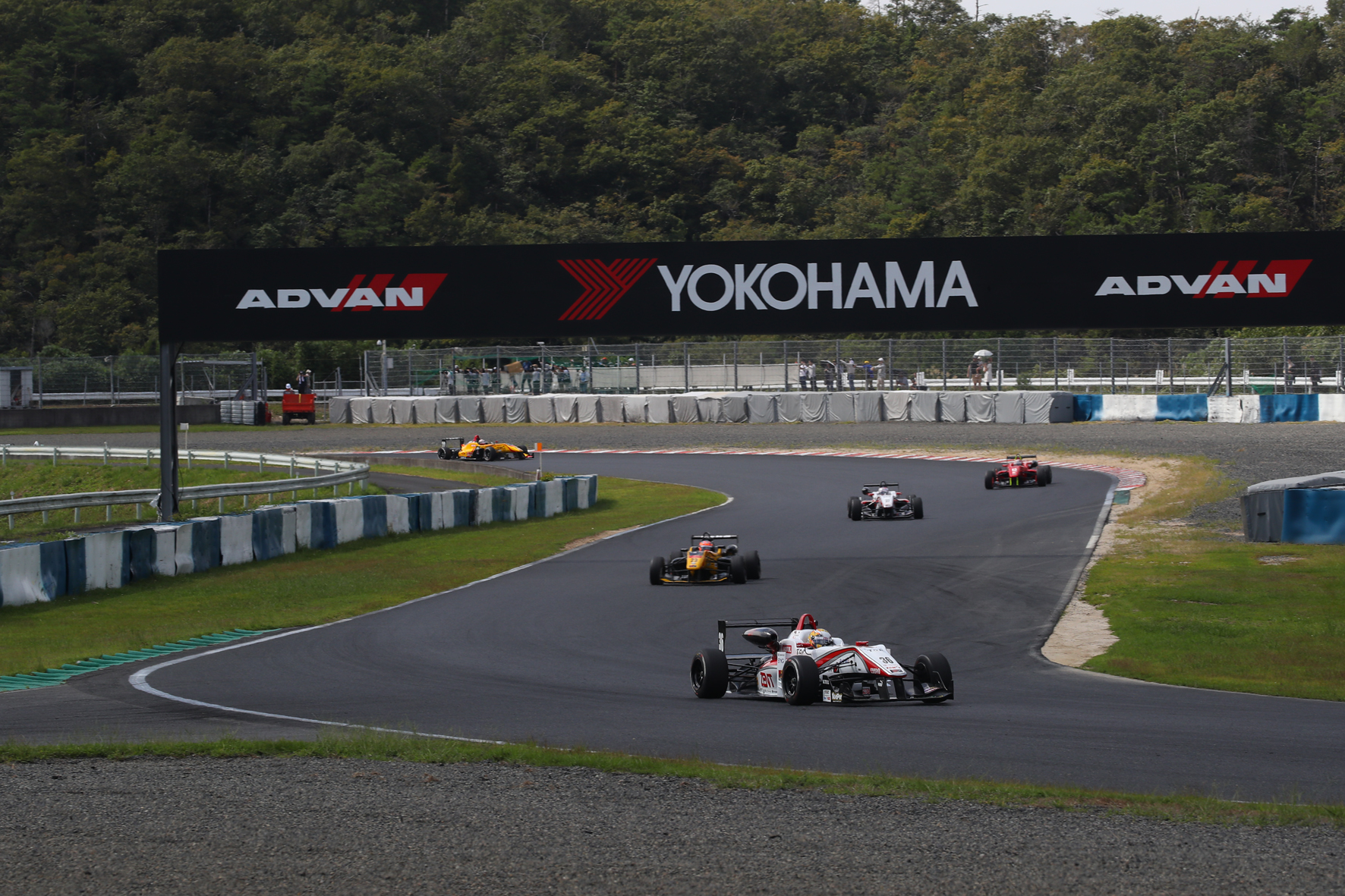 Yokohama has extended its agreement to supply its global flagship Advan racing tyres as the sole control tyre for the All-Japan Formula 3 Championship Series through until the end of 2019. The extension means Yokohama Rubber will be the sole tyre supplier to the championship series for nine straight years, starting from 2011.

The All-Japan Formula 3 Championship series was started in 1979, making it the longest-running race category in Japan. The series features no-frills formula racing cars designed solely for speed and driving performance. The All-Japan series, together with F3 series in other countries, is considered a springboard for young drivers hoping to become F1 drivers.

BFGoodrich returns as Official Tyre of Dakar Rally in ‘global domination of...