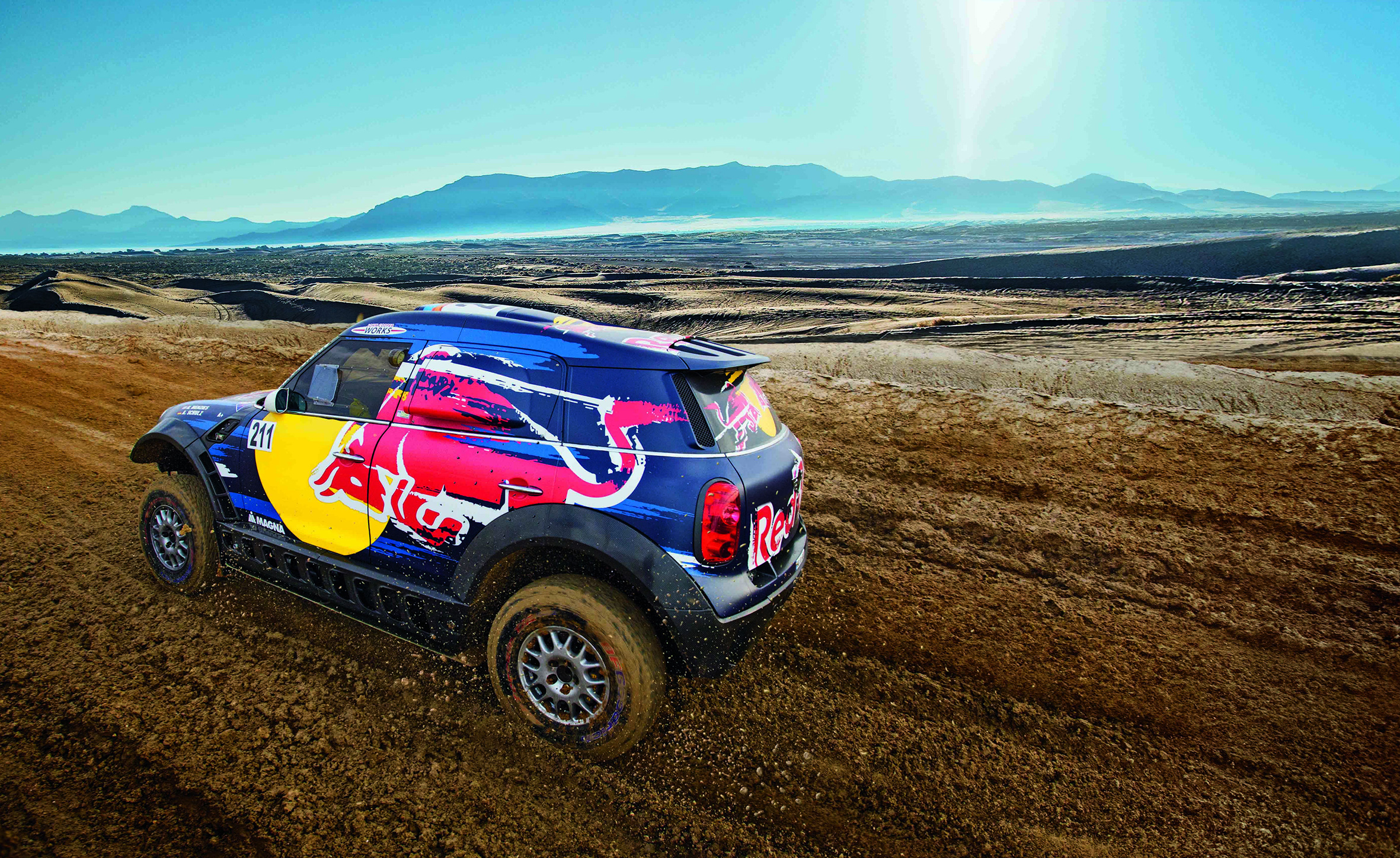 BFGoodrich Tyres will return to the 2017 Dakar Rally as the official tyre supplier. The news marks a return of the brand as a major force in the rally, which starts in Asunción, Paraguay in January; BFGoodrich tyres will be back on a wide range of competitors’ vehicles for the first time since 2012. In support of this, the brand will roll out the BFGoodrich Dakar Service Center, through which competitors will benefit from 24/7 technical expertise. The rugged terrain and unpredictable elements racers face over two weeks and more than 5,000 miles of punishing competition across three countries is described as exactly the sort of proving ground BFGoodrich seeks. The brand that created the first radial all-terrain tyre in 1976 and has since claimed many off-road racing victories around the globe will equip roughly 300 vehicles at Dakar with race tyres designed and constructed to withstand the punishment of the terrain.

Michelin and BFGoodrich motorsport director, Pascal Couasnon said: “BFGoodrich has a long-tenured racing heritage and we’re excited to continue our global involvement in racing in the dirt with our official return to the Dakar Rally. Cross-country rally racing is a distinct challenge and this race features some of the most complex terrains on the planet. As with other forms of racing where BFGoodrich competes, our commitment stays the same in this discipline. We continue to use all the technical information we learn in racing laboratories around the world to develop new technology and constantly improve our products while taking on the toughest conditions on Earth.” The BFGoodrich tyres used for the 2017 Dakar Rally will include products raced and tested globally, including:

BFGoodrich states the technology in these tyres is transferred to the brand’s consumer tyres, which share similar compounds and casings with the competition tyres. Exemplifying this is the All-Terrain T/A KO2, which is designed for durability and extreme traction. Yet as well as treating the Dakar as a gruelling innovation lab, BFGoodrich adds that it races to win; having claimed its first class victory in the Paris Dakar in 1993, a dozen overall Dakar victories followed, including 10 straight wins from 2002 to 2012.