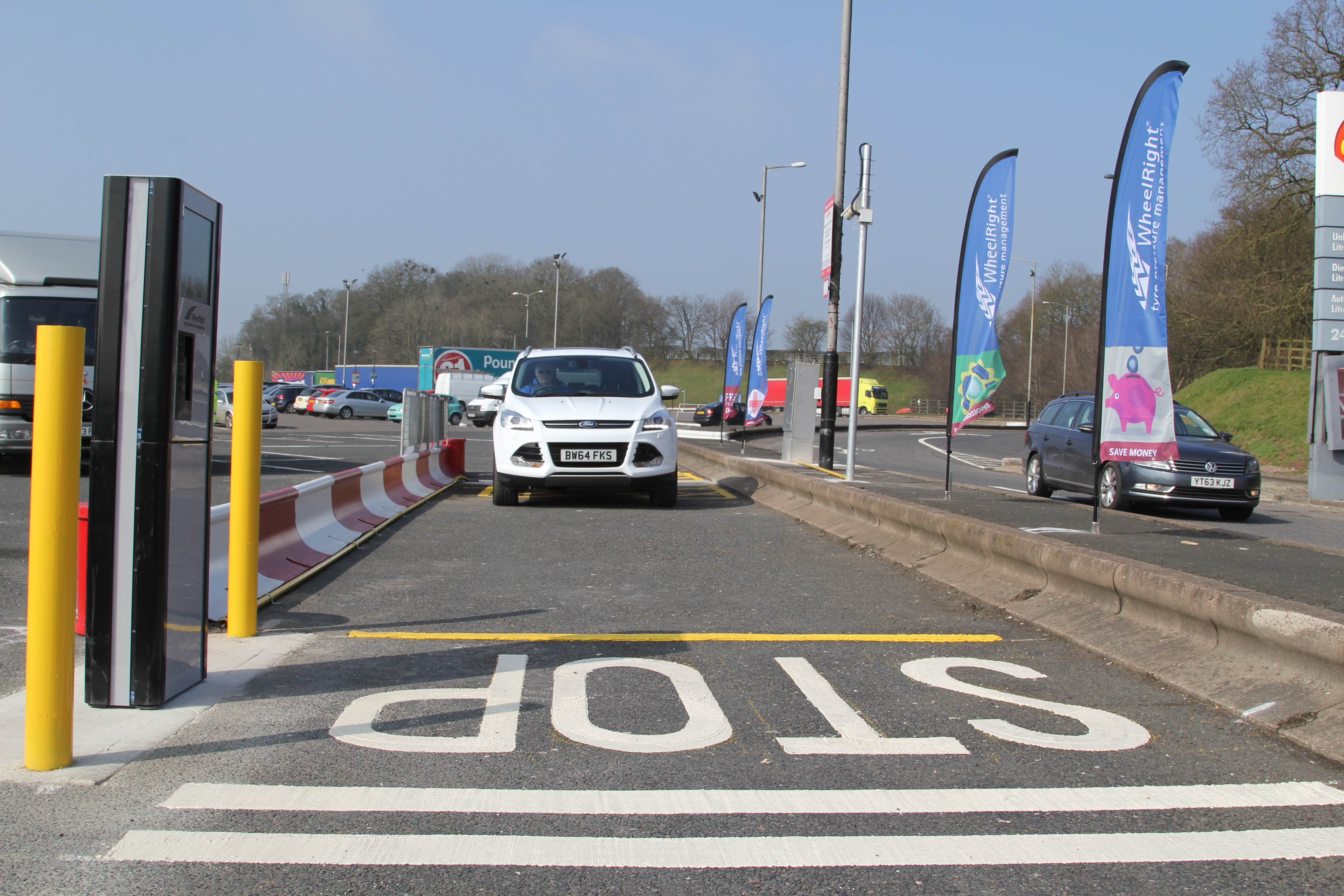 WheelRight believes that plans to raise the minimum legal car tyre tread depth from 1.6mm to 3mm “are like moving the goalposts before the team has even run onto the pitch”. John Catling, CEO of the UK-based technology business thinks setting even higher standards of tread depth could be counter-productive as long as so few drivers continue to regularly check their tyres.

John Catling said: “According to the results of a live pilot study we conducted at Keele Services on the southbound M6 earlier this year, most women (55%) admitted to rarely checking their tyres. Their male counterparts did not score much better, with just 66% claiming to undertake monthly checks.

“While there is little evidence to suggest than moving up to a 3mm or even a 4mm minimum tread depth would have a tangible impact on road safety, we’ve shown that more regular tyre checks are the answer.”

Rather than seeing the law changed, Catling said that he would prefer to see the government invest in easy to use drive-over technology – at high traffic locations such as motorway service stations and garages.

“This technology already exists and enables cars and HGVs to check both tyre pressures and tread depths by simply driving over an embedded strip in the road. Results are can be made available either via a printed slip or direct to people’s mobiles. If as a country, we are serious about reducing road accidents and carbon emissions, we should be investing in technology like this, not just more rubber!”

WheelRight’s live survey of the nation’s tyres took place at Keele Services on the southbound M6 from March 2016 to February 2016. The unique pilot programme has seen the WheelRight system take nearly 155,000 tyre pressure readings since its launch, in association with Highways England and Welcome Break.