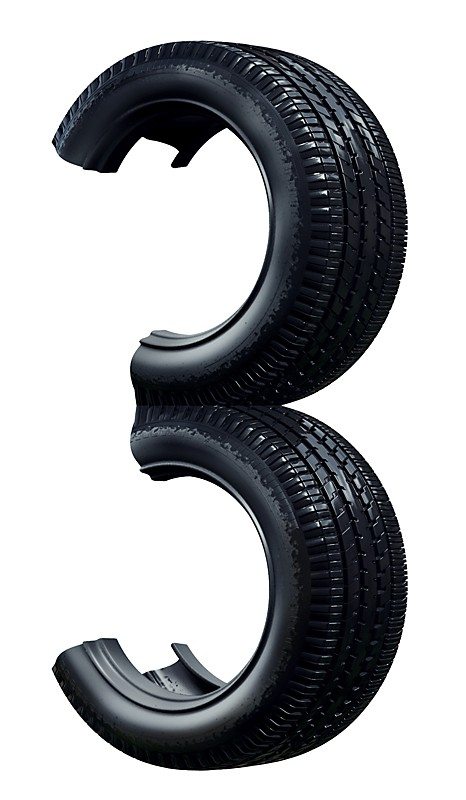 The NTDA reports that it remains “firmly committed to its 3mm Tread Safety campaign, an initiative designed to raise awareness among motorists of the importance of changing tyres when they reach a 3mm tread depth rather than the lower, legal limit of 1.6mm, which was launched in partnership with Roadsafe in 2005.” The NTDA statement follows comments made by well-known manufacturer Michelin at the end of September in opposition to 3mm tread depth tyre change philosophies.