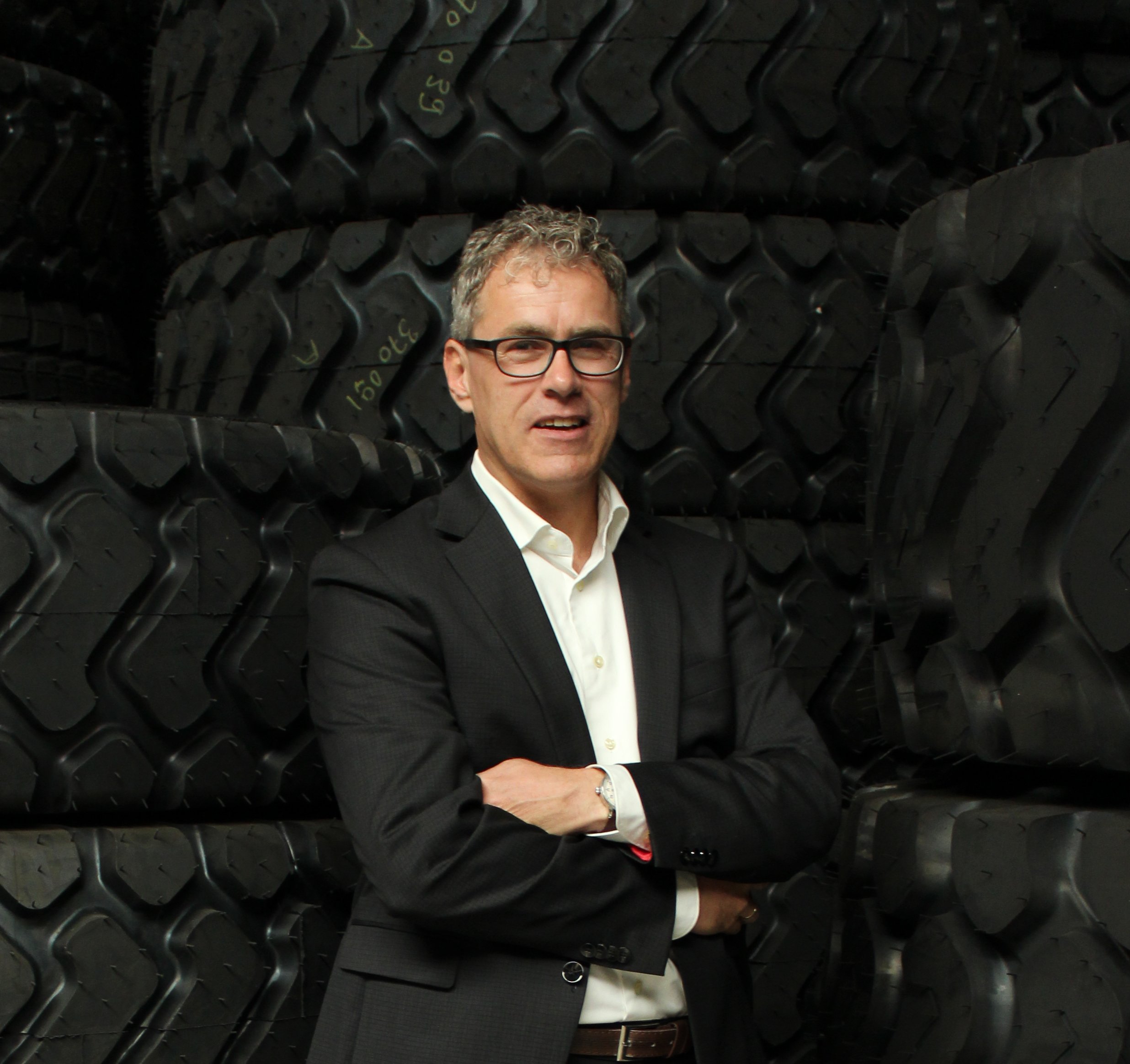 Netherlands retreader Obo Tyres has appointed Peter Schrijver as its new commercial manager.  The company said his appointment would further stimulate the growth of the company. Schrijver starts in his new position at Obo Tyres BV on 1 October, 2016, having worked previously for Apollo Vredestein for 29 years.

Schrijver held several positions at Apollo Vredestein, including product manager agricultural & industrial tyres and manager of the tyre information centre. Agricultural and industrial tyres represent the thread of continuity throughout his career. “I understand the needs of the professional user. He finds minimal tread wear and staying unbroken most important and at Obo, we do exactly that what the user wants. We extend the life of their own tyres by giving them a second and third life. We reduce the total investment costs. Our mission is to make the tyre world a lot greener. I am excited to contribute in that mission,” says Schrijver.

Herman Hutten, CEO at Obo Tyres, said he is glad Peter Schrijver has joined the team. “Schrijver has been working for more than 29 years in the tyre industry, he held several technical positions and in marketing and sales, he has the necessary experience. Moreover, he grew up in the agricultural mechanization. In our ambition to more international expansion and brand awareness his knowledge and experience are of great value.”