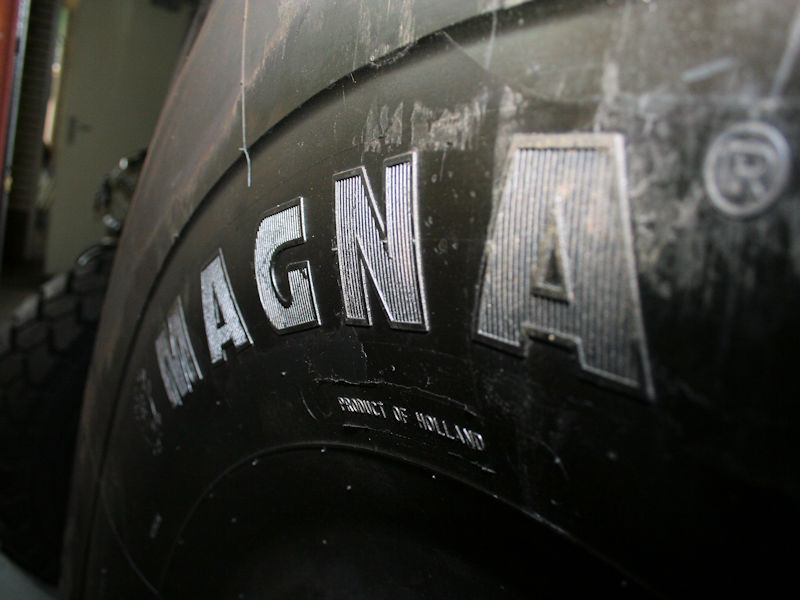 Made in Holland: Magna is about to start producing tyres in the Netherlands

Production of Magna tyres will soon begin in Europe. In January, the Magna Tyres Group will officially open its own facility in the Netherlands. A factory has been set up at the Hardenberg site operated by Obo Tyres, the retreader acquired by Magna Tyres Group in late 2016. The company states that from January, the Netherlands will host the manufacture certain products in the Magna range.

The official opening of the factory in Hardenberg is scheduled for 11 January and will be presided over by Michael de Ruijter, chief executive officer of Magna Tyres Group, as well as Peter Schrijver, general manager of Obo Tyres.

All tyres sold by Magna Tyres Group are currently produced in the Far East. In addition to the flagship Magna brand, the company offers the MTP range of mining, quarry and crane tyres.