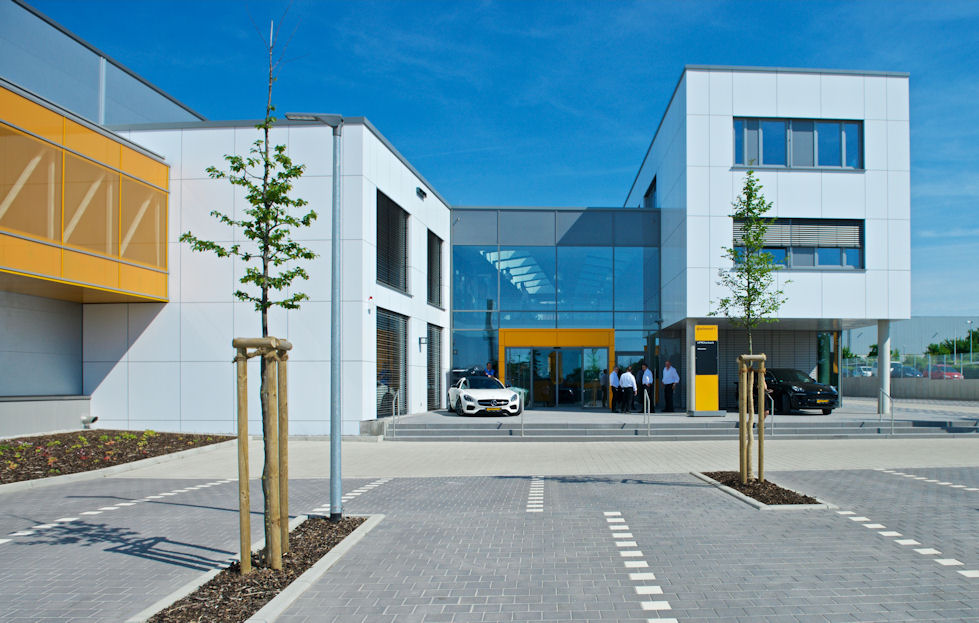 The HPTC was set up with a €45 million investment

Back when Continental’s facility in Korbach, Germany celebrated its centenary in 2007, most people assumed the site’s best days were already behind it. At the time, the company aimed to relocate a greater proportion of its production to lower cost countries, and the onset of the financial crisis a year or so later did nothing to increase the attractiveness of locations such as Korbach. Therefore it came as a surprise when Continental announced a €45 million investment to set up a “factory within a factory” at the Korbach plant. On 7 June this facility, the High Performance Technology Center (HPTC), entered operation.