You are here: Home1 / News2 / Company News3 / A double win for Conti at TTI Awards

A double win for Conti at TTI Awards 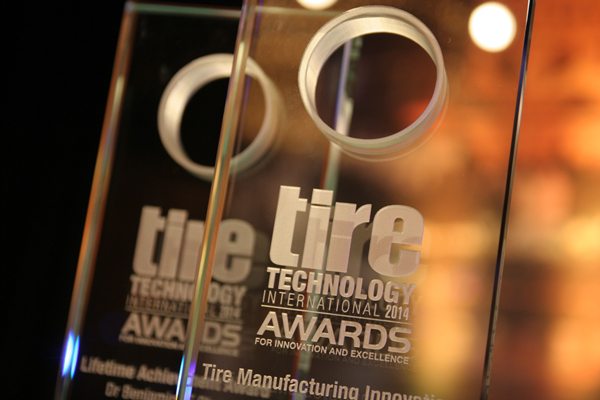 The winners of the Tire Technology International Awards for Innovation and Excellence 2014 have been announced, and Continental has walked away with awards in two of the five regular categories. In addition to being named Tire Manufacturer of the Year, the German firm was recipient of the Tire Manufacturing Innovation of the Year award for its ContiLifeCycle facility in Hannover. Other winners included Bridgestone, VMI and Sumitomo Rubber Industries. The awards were presented at a gala dinner held during this week’s Tire Technology Expo in Cologne.