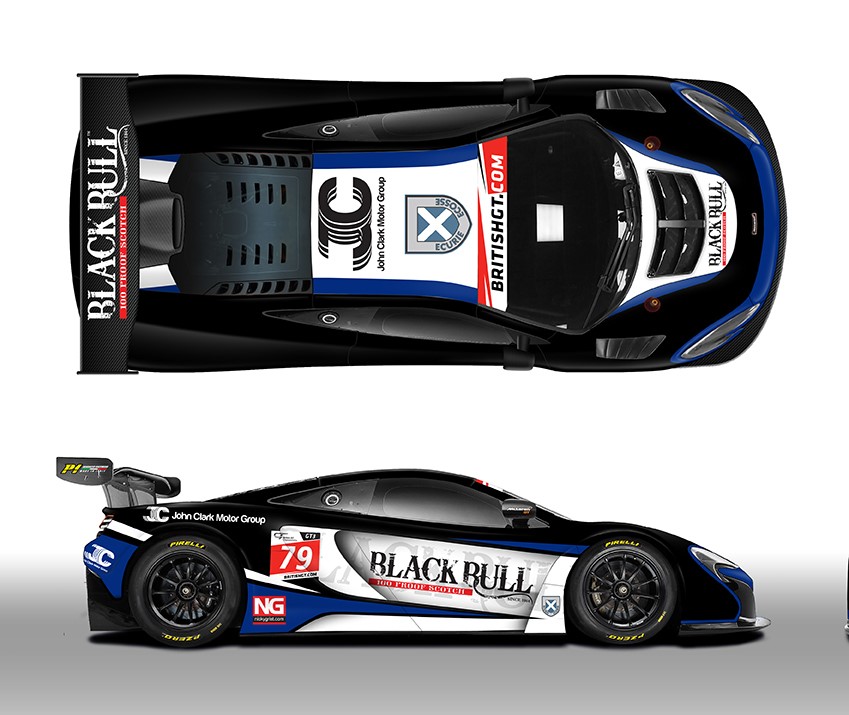 The Ecurie Ecosse team has joined forces with McLaren for its assault on the British GT Championship in 2016. With a heritage that dates back to wins at Le Mans in the 1950s, Ecurie Ecosse will field a McLaren 650S GT3 in British GT, which will be exclusively supplied by Pirelli from the coming season in a new multi-year deal.