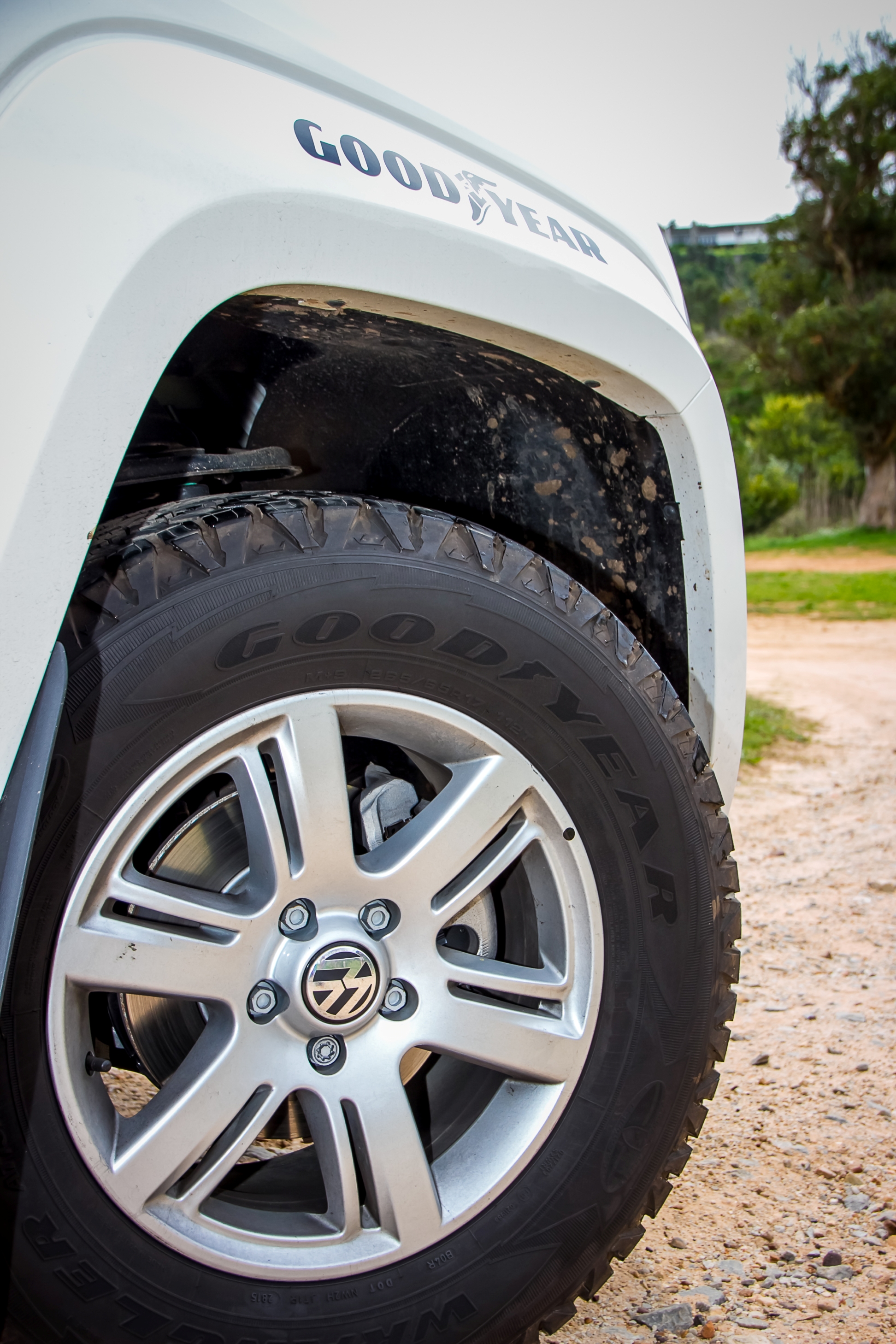 Rangers on the Forever Wild Rhino Protection Initiative team have fitted Goodyear Wrangler tyres to their vehicles. This is the fourth year that the tyre manufacturer is sponsoring the rugged, all-terrain 4×4 tyres to help give the anti-poaching teams an advantage when patrolling the country’s nature reserves.

“The rangers made a specific request to have Goodyear Wranglers fitted to the vehicles,” says Wilderness Foundation’s chief operations officer, Matthew Norval. “This is the fourth year that VW has sponsored Amarok vehicles for our Forever Wild Initiative, and when the new vehicles came in, they were fitted with other tyres. Our rangers asked if Goodyear could sponsor the Wranglers again as they have proven that the tyres offer better traction and are much more robust than other tyres we’ve tried.”

Norval is positive about the impact that the initiative has had over the last few years. “In 2014, the teams supported by the Forever Wild Rhino Protection Initiative were involved in the arrest of over 38 suspected poachers, hundreds of extended patrols in parks around the country, several rhino notching exercises, the translocation of a number of rhino for safety reasons, and many public awareness events.”