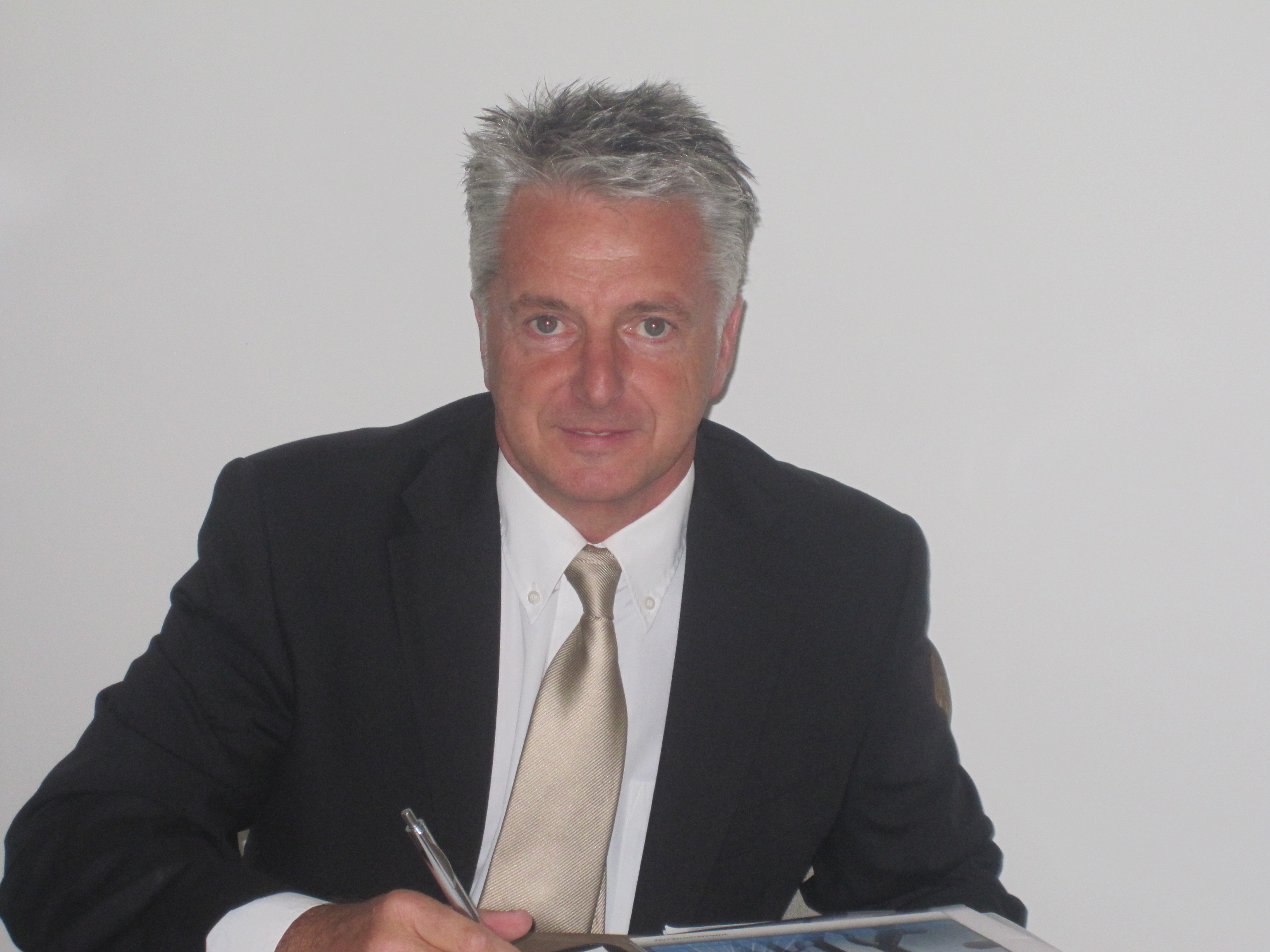 Maxam has announced its strategic intent to grow global sales and market shares following completion of an intensive review of its operations. One result of this review has been the move of the operational support team from Luxembourg to Birmingham, where it will link up with the Sailun Jinyu European team, and stand in very close proximity to the nearby Sailun European Research and Development facility. In order to achieve its overall objective, the OTR tyre manufacturer has also planned number of initiatives.