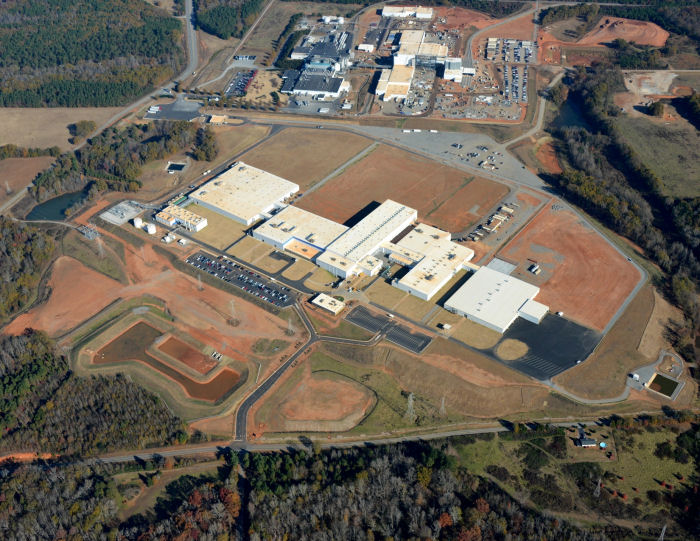 Michelin North America says operations at its giant earthmover tyre factory in Starr, South Carolina will be suspended by the end of this year in response to a slowdown in global demand for these products. The decision to put production at the relatively new factory on hold will effect some 100 employees; Michelin says they will be offered jobs at other Michelin facilities in the area.

Products currently manufactured in Starr will be made in other factories, including the nearby Lexington plant, however equipment at the Starr site will be maintained in readiness for an improvement in market conditions and a return to production.

The 800,000 square foot (75,000 m²) Starr plant officially, one of three Michelin facilities capable of producing 63-inch OTR radials, opened in December 2013. The facility was completed in just 17 months; Michelin North America chairman and president Pete Selleck reported in April 2012 that the factory was being built due to “unprecedented demand for Michelin earthmover tyres throughout the world.”