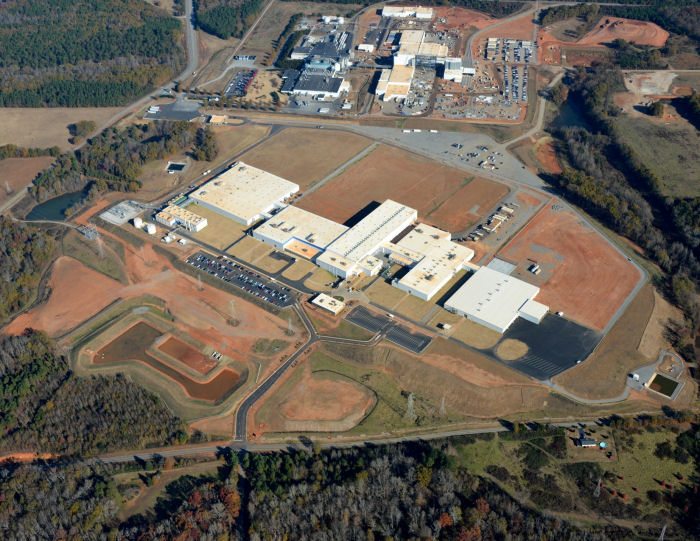 According to local news sources, the Michelin earthmover tyre factory in Starr, South Carolina will reopen today. The Anderson Observer writes that the facility’s reactivation will be made official at an event held at the plant today.

Michelin North America announced it would halt production in Starr in September 2015, a measure it undertook in response to declining global demand for giant OTR tyres. The 100 or so employees at the 2013-opened plant were found work at other Michelin facilities; the Greenville news says they will now return to Starr upon the plant’s reopening.