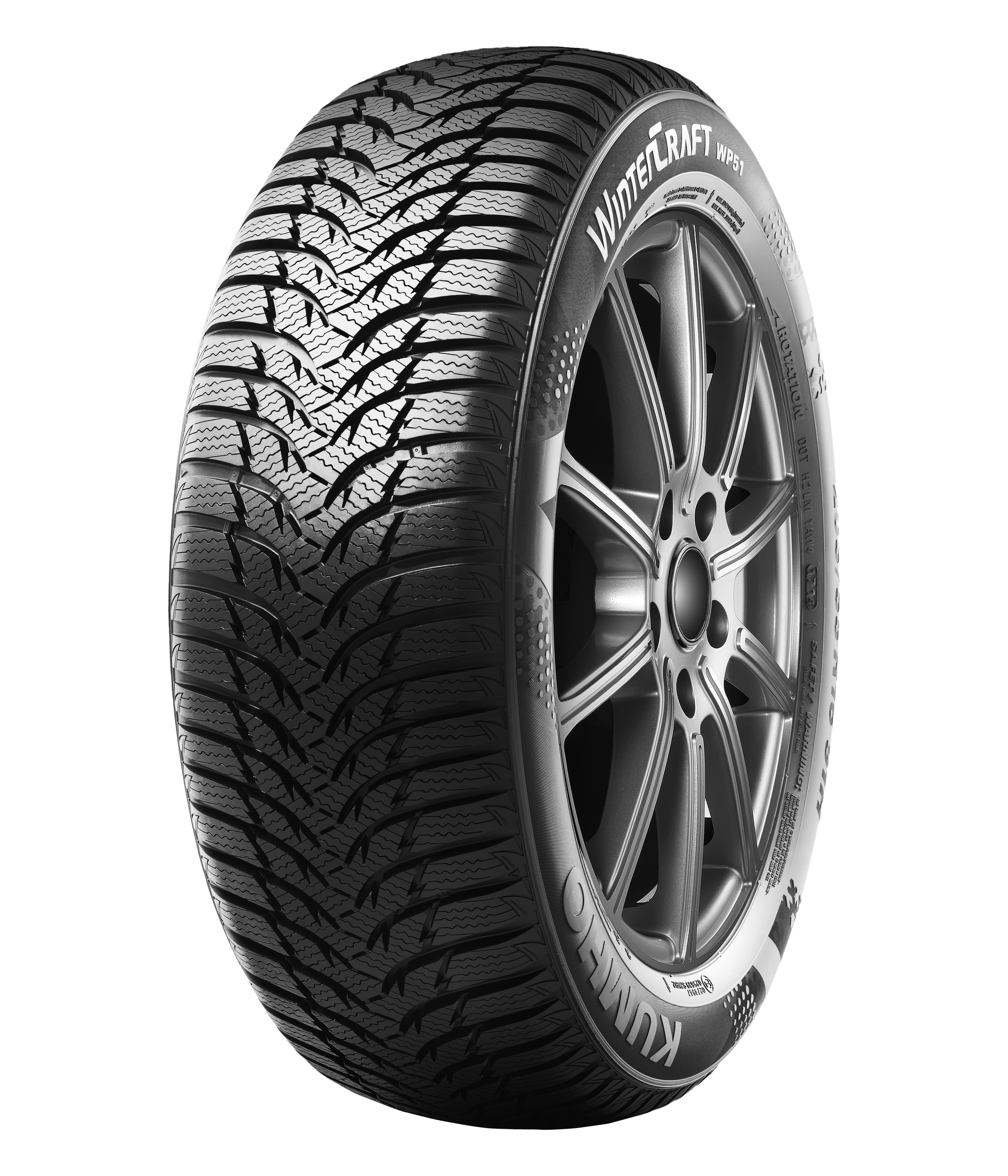 Kumho’s recent refreshment of its PCR, van and LCV summer range and return to the truck tyre market have been joined by a recently updated winter tyre range. Arguing that UK drivers are “far better educated in the values of winter and all-weather tyres than before the big freeze of 2011,” Kumho’s 2015-16 cold-weather range recognises that demand for such products continues to rise across the board.

The WP51 is joined by the I’Zen KW27, primarily intended for larger family and executive cars. The tyre features an asymmetric tread pattern that enhances traction on snowy and icy roads through three-dimensional sipes. The tyre’s inner shoulder is equipped with angled lateral grooves which provide improved resistance to sideslip. Sizes also include run-flat variants.

For vans, Kumho presents the PorTran CW51, replacing the Power Grip KC11, and aimed at providing light commercial vehicles with better traction and handling in snowy and/or icy conditions. It features 3D sipes in the shoulder area for superior handling and reinforced tread blocks for improved stability.